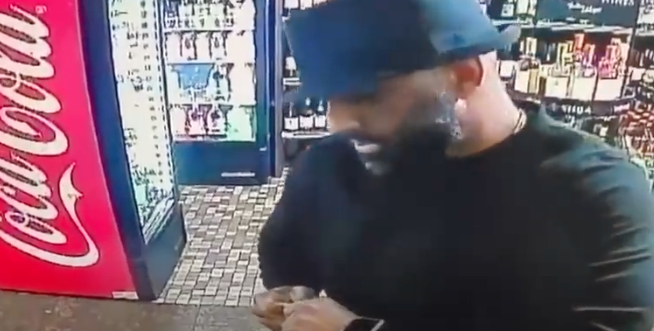 Black Business Owner To Sue Alabama Police After Being Attacked

Kevin Penn, a black business owner in Alabama who called authorities to report a robbery, plans on suing the Decatur Police Department. The lawsuit is due to an unidentified officer who arrived on the scene and punched Penn in the face and broke his jaw in March.  Decatur Police Chief Nate Allen addressed the viral […]Read More