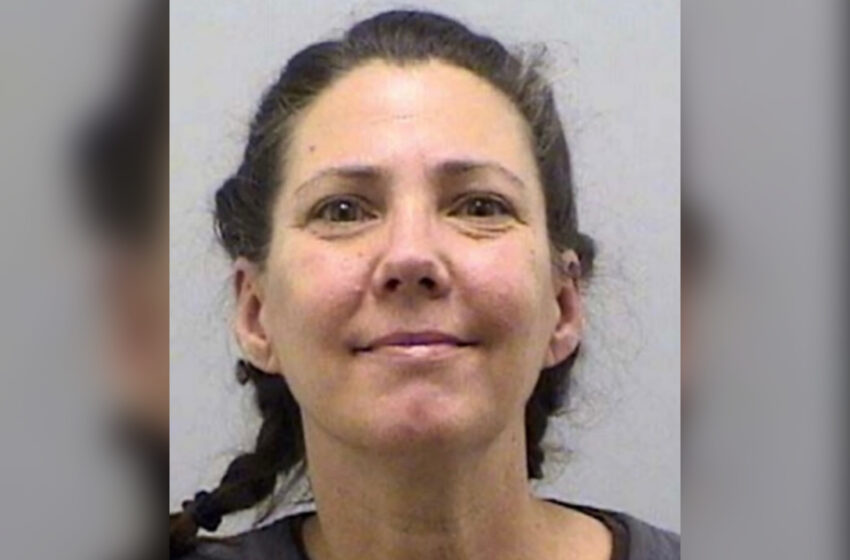 Mother Convicted After Plotting To Kidnap Son From Foster Home

Cynthia Lee Abcug’s son was seven year’s old when he was taken from her custody and placed into foster care in 2019. The mother had fabricated many illnesses about the child, including seizures and heart problems, and was accused of subjecting him to medical abuse. Three years later, the 53 year old has been found […]Read More