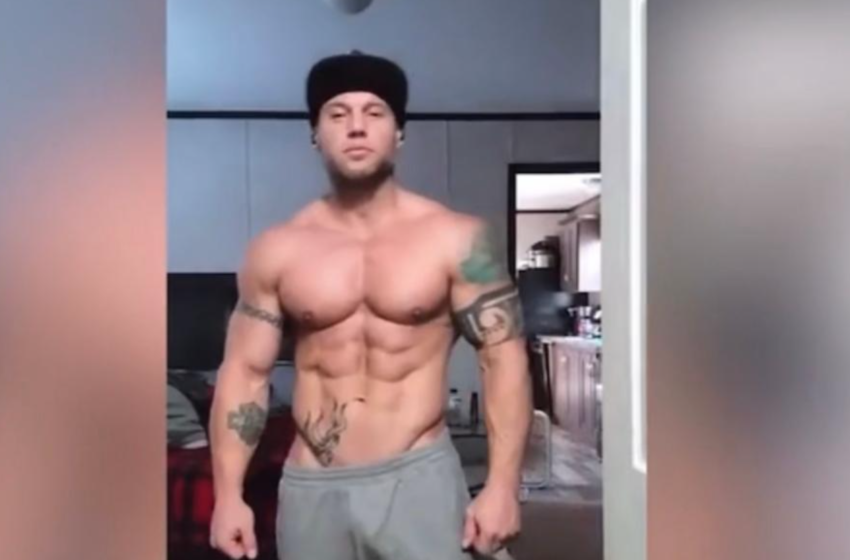 Capitol Rioter Who Dragged Cop In Custody After Facial Recognition

40-year-old Logan Barnhart was captured by the FBI on Tuesday after he was named a suspect in the assault of a federal officer at the Capital riot on January 6. Reports reveal that a capitol rioter who was arrested for being accused of dragging a cop has been identified as a competitive bodybuilder, and print […]Read More