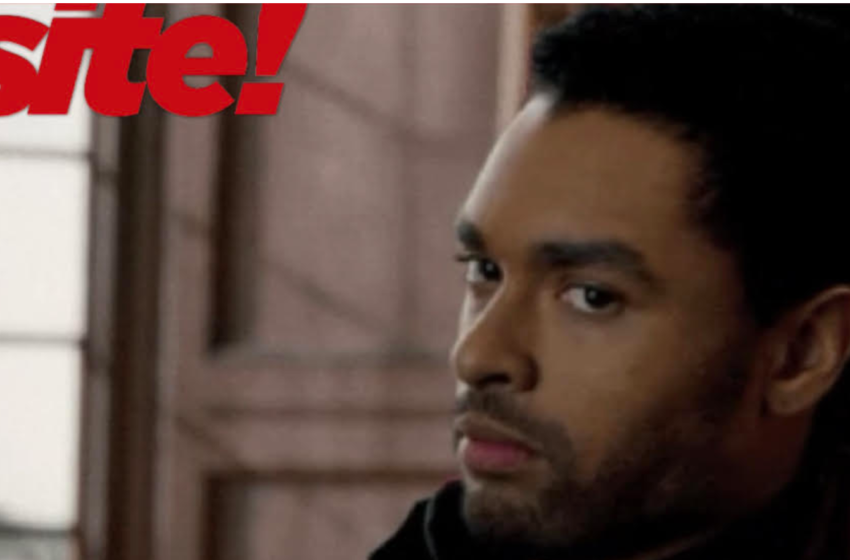 It looks like the Duke of Hasting may be returning to the Netflix hit series, Bridgerton. New reports have revealed that there has been a conversation between, Regè-Jean Page and the show’s higher-ups about him returning to Bridgerton for the third season. Page, 34, appeared on the first season of the show and made his […]Read More