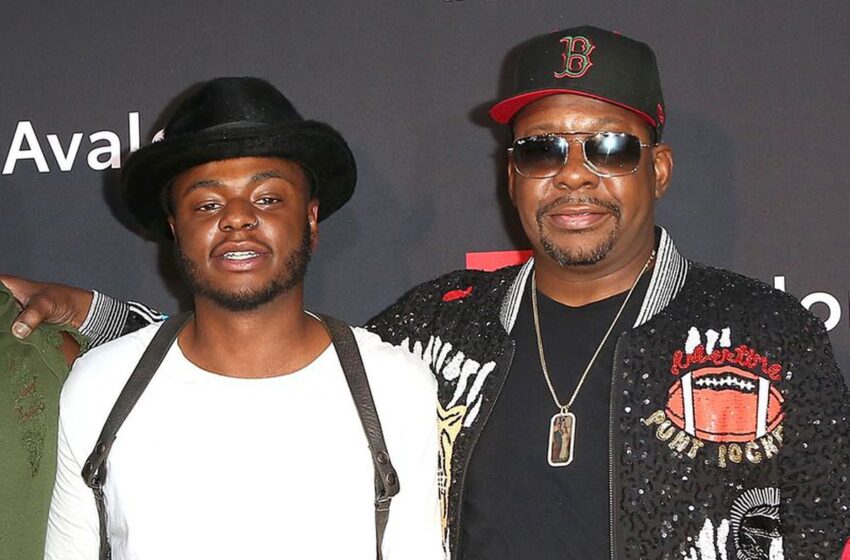 Bobby Brown Says “Those Supplying Lethal Drugs Should Be Held

Singer, Bobbi Brown is outraged after the results of his son’s autopsy. He is insisting for the person who gave his son the drug to be prosecuted. Rolling Out reports that “The media have confirmed that police launched an investigation.”  Bobbi Brown Jr died November 18, 2020.  The autopsy reveals he “had traces of fentanyl, […]Read More