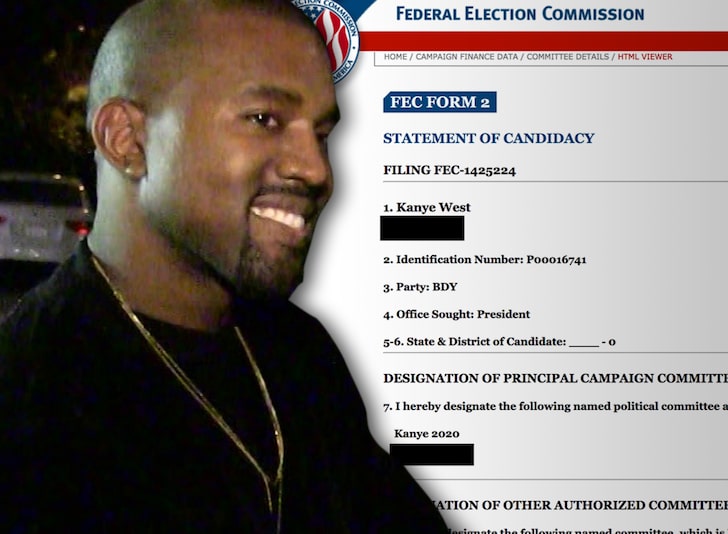 The world was completely shocked when rapper Kanye West announced he was officially running for president on July 4, but friends and family close to him are now saying those inflammatory comments are attributed to his bipolar disorder, and shouldn’t be taken seriously. Sources close to Ye told TMZ they’re concerned about his decision-making, and […]Read More