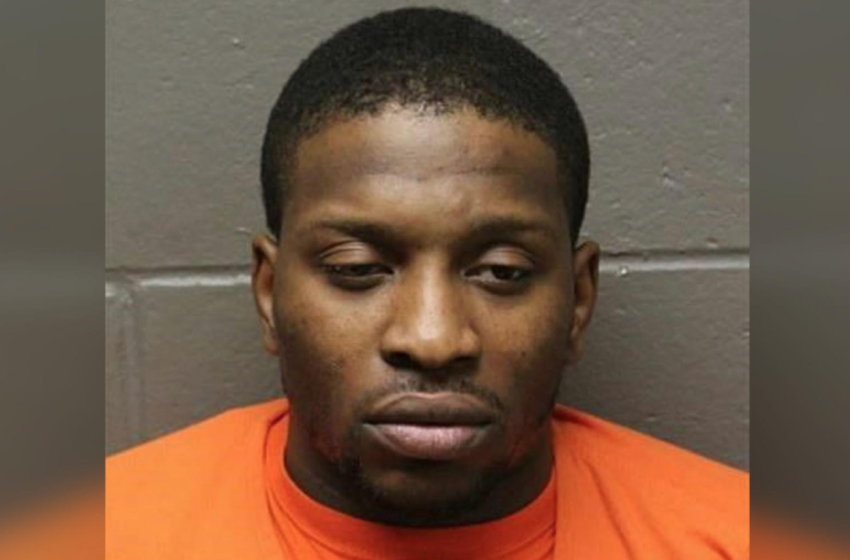 Man Sentenced To 42 Years For Raping Housekeeper At Atlantic

A 36-year-old man who was declared guilty back in April for raping a housekeeper at an Atlantic City, New Jersey hotel, Bally’s Hotel and Casino, in 2018, has been sentenced to 42 years in prison, according to WOBM. Jamel Carlton was convicted on “Count 1 – Aggravated Sex Assault – 1st degree Count 2 – […]Read More