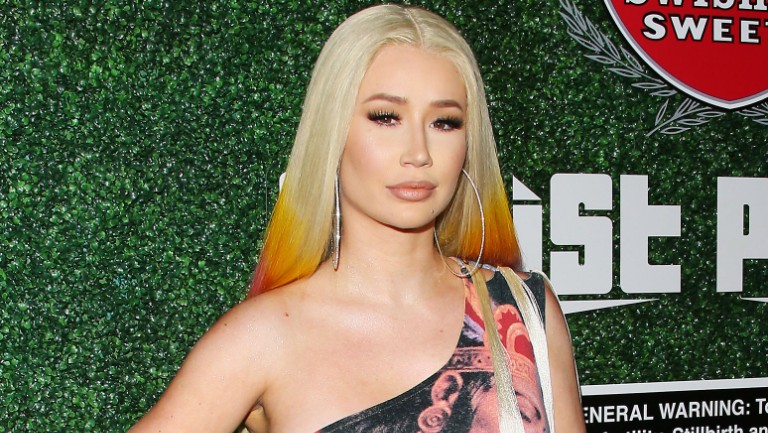 A rollerblader is suing rapper Iggy Azalea and the younger brother of French Montana after claiming the two hit him in her car. Jeffrey Linett is suing Iggy and Ayoub Kharbouch for $250,000 in damages, according to court documents obtained by The Blast. Linett claims he was hit while rollerblading in LA by Iggy‘s gray […]Read More