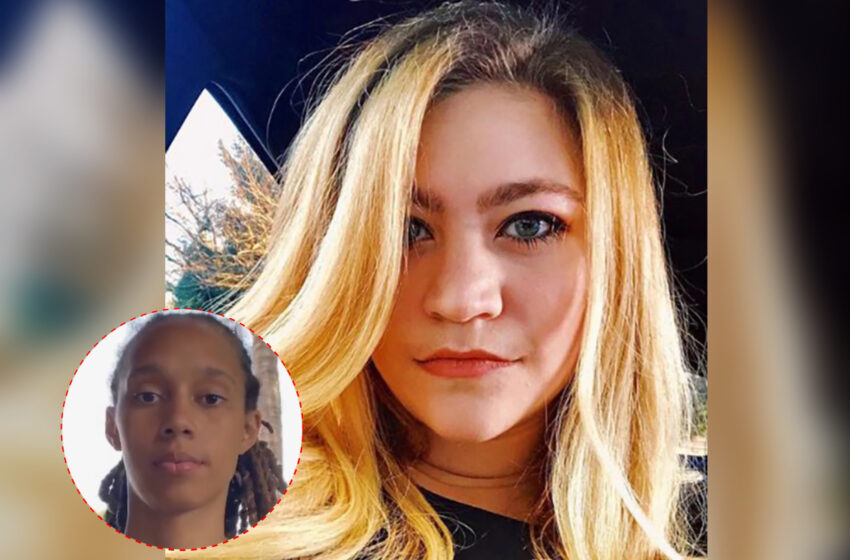 In 2019, 19-year-old Audrey Lorber was arrested by Russian authorities for possessing almost 20 grams of marijuana, while on vacation with her family, according to CBS News. After being found guilty, she was sentenced to less than two months in a Russian prison, and fined 15,000 rubles, (the equivalent to $375 in the United States). […]Read More