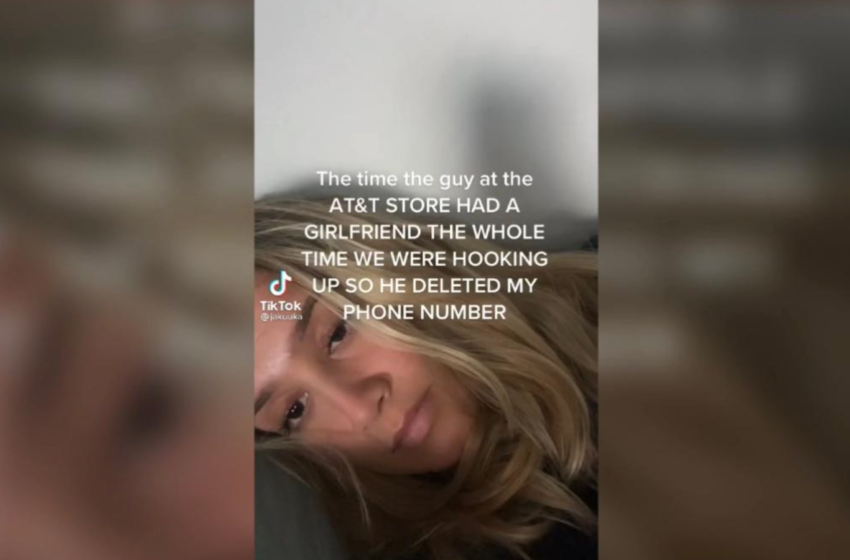 Woman Says AT&T Worker She Hooked Up With Turned Her

Now, he know he is dead wrong for this! A woman is stunned after an AT&T worker, who allegedly had a girlfriend while they were seeing each other shut off her phone’s service after she threatened to tell his girlfriend about their affair. The woman uploaded the encounter to TikTok, under the username, Jauuka, which […]Read More