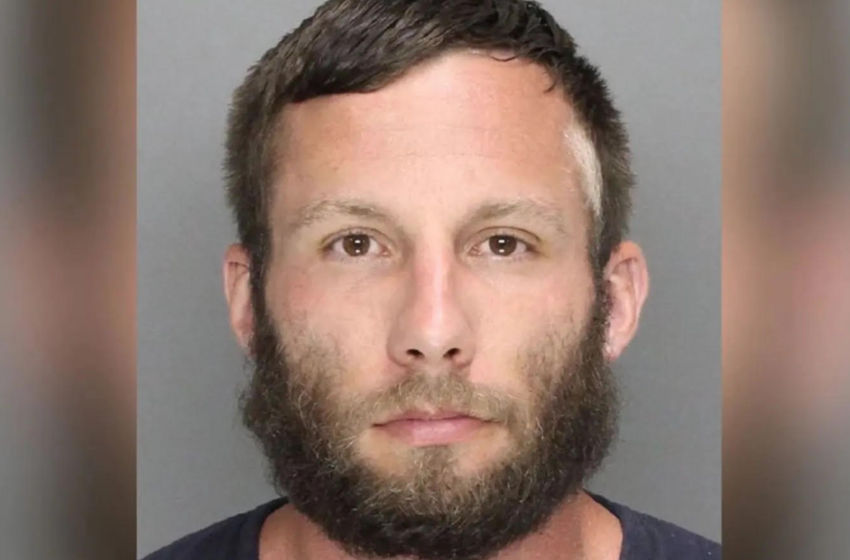 Reports have been circulating of a Georgia homeless man, Austin Stovall, kidnapping a girl and raping her inside of a park bathroom on Mother’s Day.  The 33-year-old old man was recently arrested for the act that occurred at the Swift-Cantrell Park in Kennesaw, according to officials. He has been charged with “multiple felony counts including […]Read More 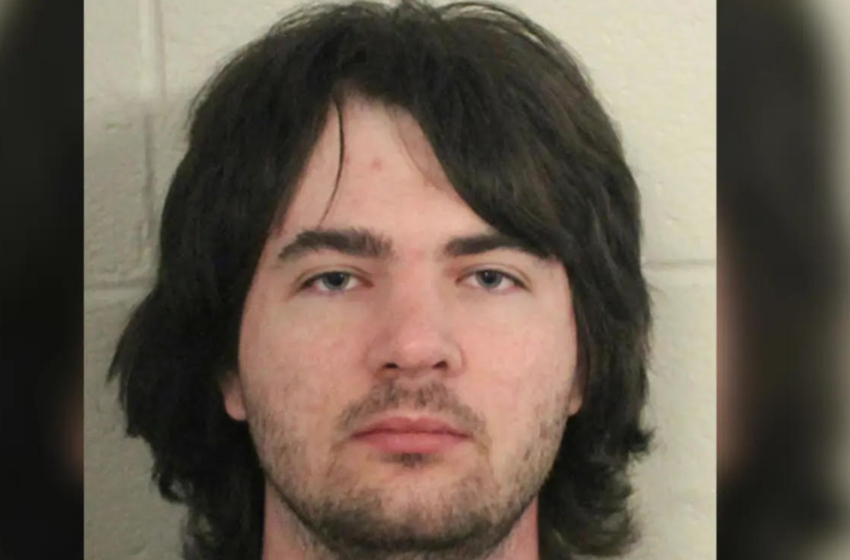 Man Reportedly Killed Grandma By Stuffing Her In Freezer While

Robert Keith Tincher III has been arrested after murdering his grandmother by stuffing her in the freezer while breaking her bones, per Fox 5 Atlanta. He later confessed his love for her to the police.  Reports noted that he lived with the frozen corpse for several months until the 82-year-old was discovered by Floyd County […]Read More 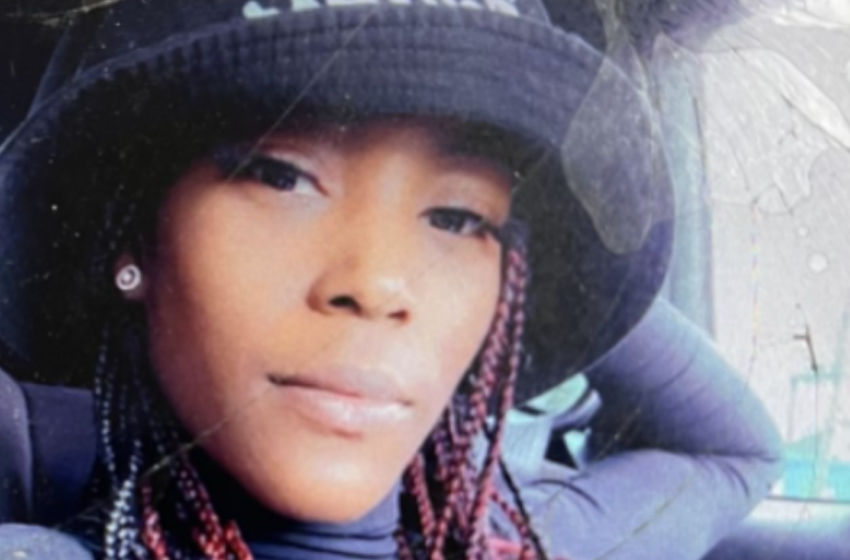 According to Fox 5 Atlanta, 31-year-old LaKevia Jackson, who is the mother of rapper Young Thug’s child, was fatally shot at the Metro Fun Center following a dispute over a bowling ball. Officials rushed to the scene on Thursday after receiving reports of shots being fired outside of the center.  Reports say the night began […]Read More 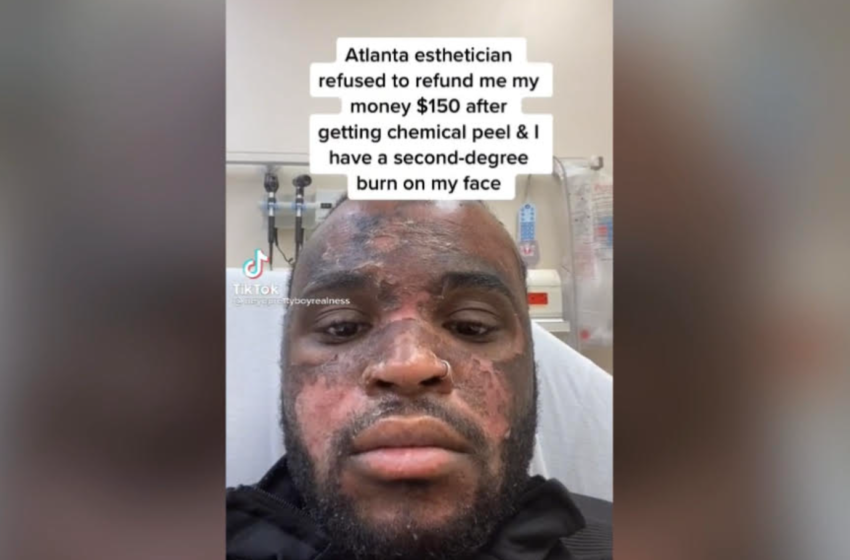 Man Says He Got Second-Degree Burns From Chemical Peel, Esthetician

A TikToker says an Atlanta esthetician refused to refund his money after paying $150 for a chemical peel that resulted in him experiencing second-degree burns. Neyo uploaded a now-deleted video of the shocking aftermath to TikTok under his username, Neyoprettyboyrealness. The text on the 16-second clip read, “Atlanta esthetician refused to refund me my money […]Read More 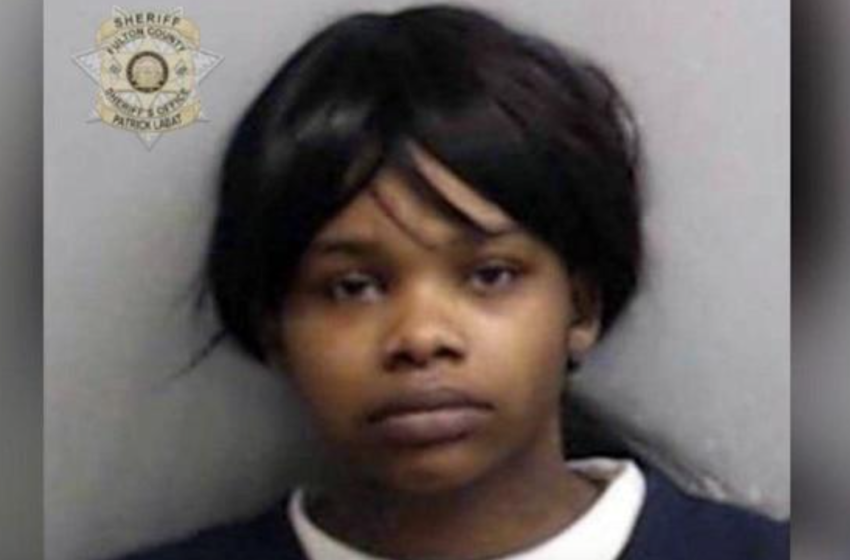 Mother Arrested and Charged With Murder After Child Fatally Shoots

Amaiya Dachanel Williams, a mother from Georgia has recently been arrested due to a child shooting her 1-year-daughter after getting their hands on an unsecured firearm, per 11Alive. Officials say the child found the gun in the home. The shocking encounter occurred on January 12 at a home on Harwell Road in Atlanta’s Collier Heights […]Read More 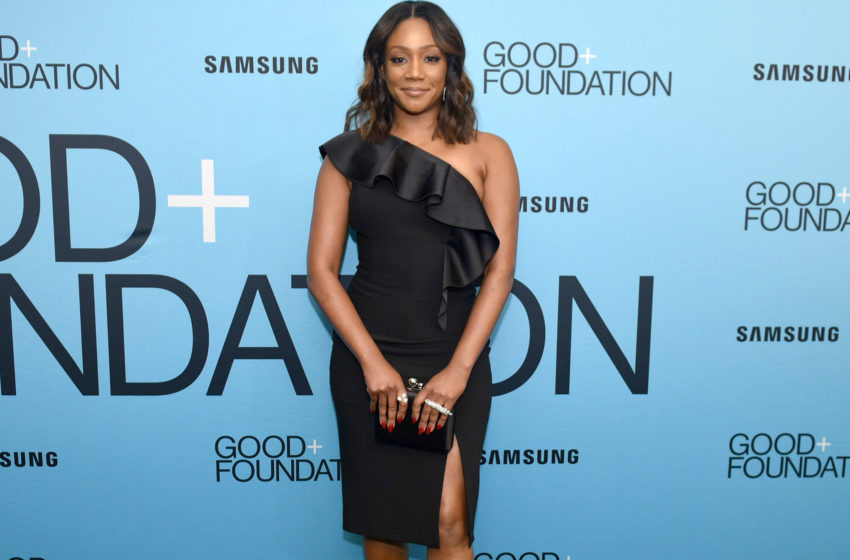 Twitter Reacts To Tiffany Haddish Allegedly Falling Asleep At The

Tiffany Haddish got a DUI in an Atlanta suburb this morning after allegedly falling asleep at the wheel. Cops believe it was due to marijuana impairment, not alcohol, TMZ reports. This happened at about 4 AM in Peachtree City, Georgia. Someone called the police and reported a driver asleep behind the wheel of a car. […]Read More 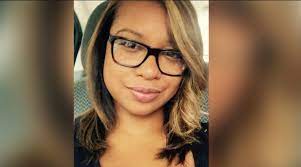 A tragic killing took place inside of an apartment belonging to attorney Courtney Cox. Inside of Atlantic House Midtown apartments, suspect Jarvis Jarrette shot and killed Cox before shootout with police which he was killed. The family mourns the loss of their daughter  as her life was cut short by Jarrette early Wednesday. Cox was found […]Read More 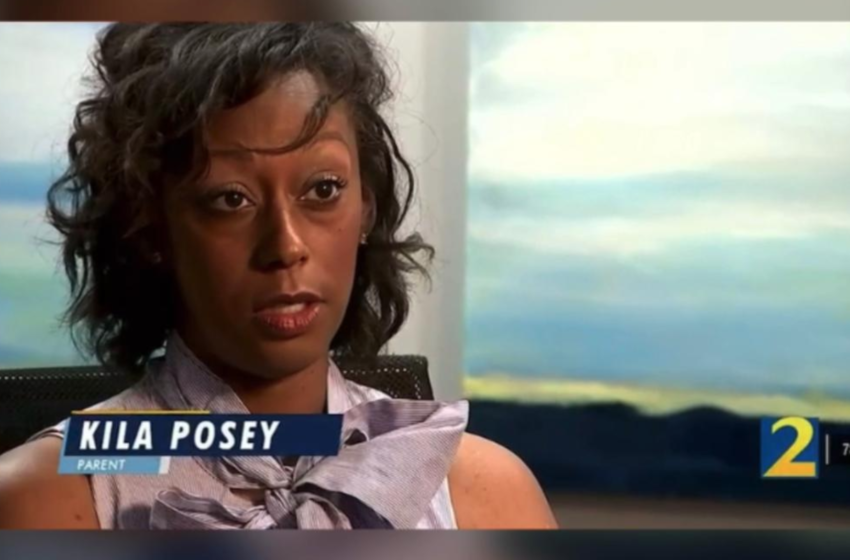 A parent is outraged after filing a federal complaint against her child’s Elementary School once she learned the principal segregated the school’s classes based upon race. According to WSB-TV, the principal believed that segregation was the best option for the students. The news outlet reports that Atlanta Public School has concluded its investigation, and will […]Read More 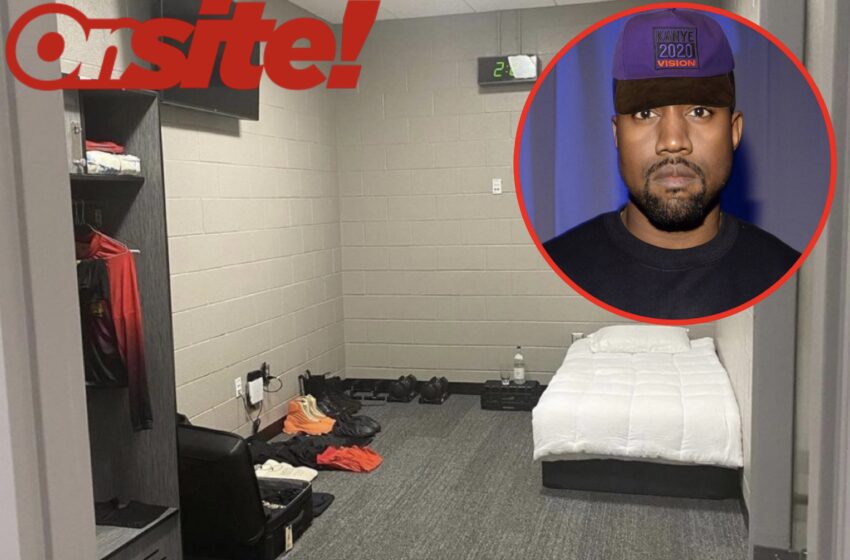 Kanye West’s rollout for his “DONDA” album has been quite interesting to watch. After holding a listening party for his forthcoming 10th studio album last Thursday in Atlanta’s Mercedes-Benz Stadium, the rapper has yet to leave the venue.  According to TMZ, Ye missed his performance at Rolling Loud Miami so he could temporarily move in […]Read More 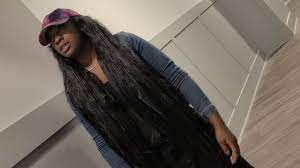 Nowadays it seems like you’re not safe be anywhere, not even in your own home. Police say a woman hid out in a man’s midtown apartment in Atlanta for 12 hours before taking off with items worth $16,000.  Fox 5 have obtained photos from the man who wished to remain anonymous, that show a woman […]Read More