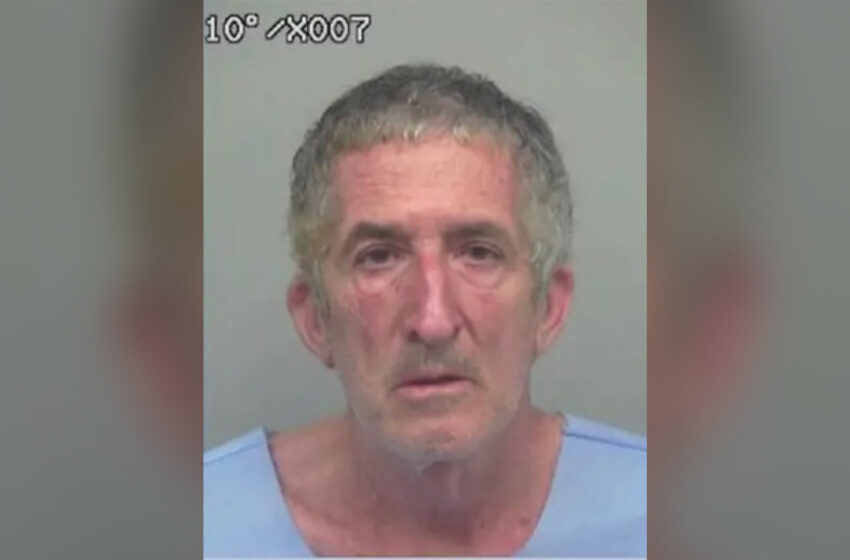 A Georgia man is behind bars for the alleged killing of his ex-wife’s divorce attorney and setting his office building on fire, Fox News reports.  The Lawrenceville Police Department responded to a fire on Stone Mountain Street at around 5:30 pm, Wednesday night. After firefighters put out the blaze they discovered the body of attorney […]Read More 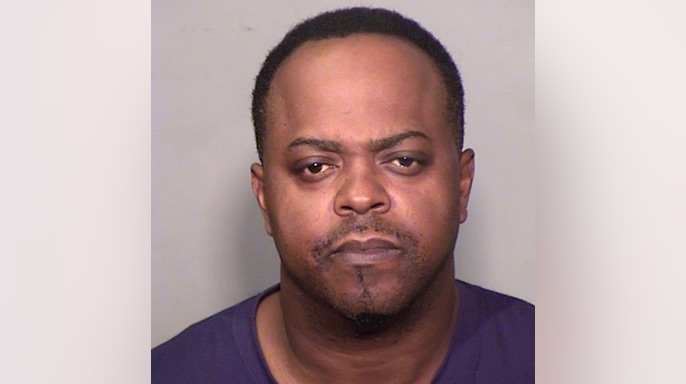 A Wisconsin man allegedly murdered his ex-girlfriend and set his home on fire just days after a judge allowed him bail for the sexual assault of a 13-year-old girl, FOX News reports.  Ernest Terrell Blakney, 47, is being accused by prosecutors of shooting and killing his ex-girlfriend Nikia Rogers, 36 in his Milwaukee home. Milwaukee […]Read More 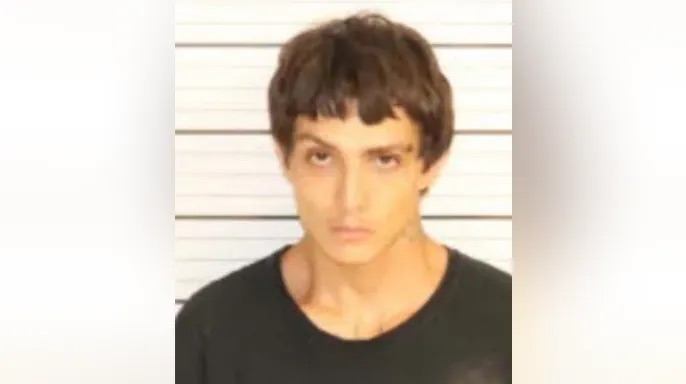 Man Set Fire To Family Member’s Home After Accusing Them

A Tennessee man set his relative’s house on fire because he believed they had stolen his drugs, FOX News reports. Natanael Castor, 25, was arrested Saturday after police responded to the fire. A woman who lives in the residence told police that Castor became violent when he thought someone in the home stole his drugs. […]Read More 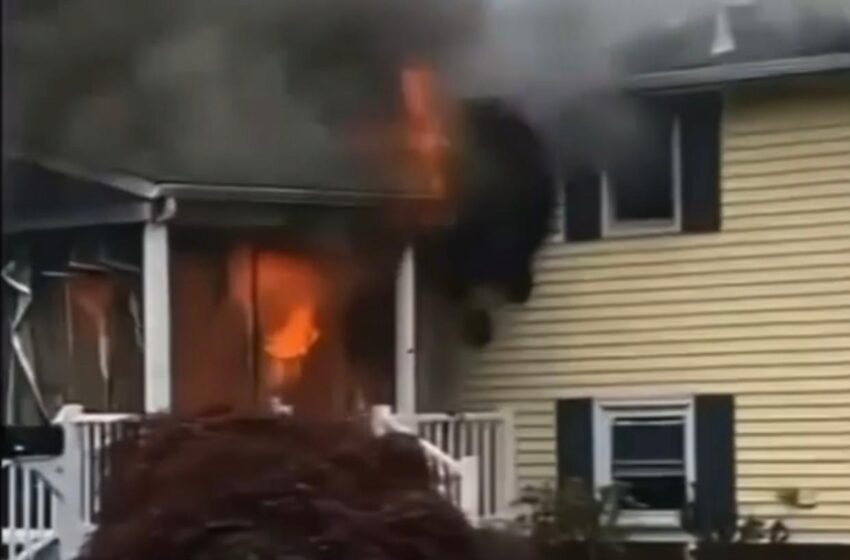 Woman Charged With Arson After Setting House On Fire With

A Cecil County woman from Elkton has been arrested on several arson-related charges after causing a house fire. Fox45 reports on Thursday around 1:15 pm a fire department was notified after witnesses saw Gail J. Metwally “setting multiple fires within the home and then sitting in a chair on the front lawn, where she watched […]Read More 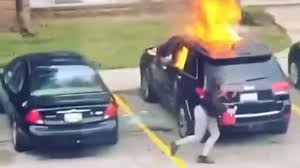 The owner of the Jeep set on fire in the now-viral video is claiming he “knows the woman” who set his vehicle on fire but that she was never his girlfriend and he has no idea on the motive for the incident. In a video seen by millions, Sydney Parham, a 26-year-old woman from Fraser, […]Read More