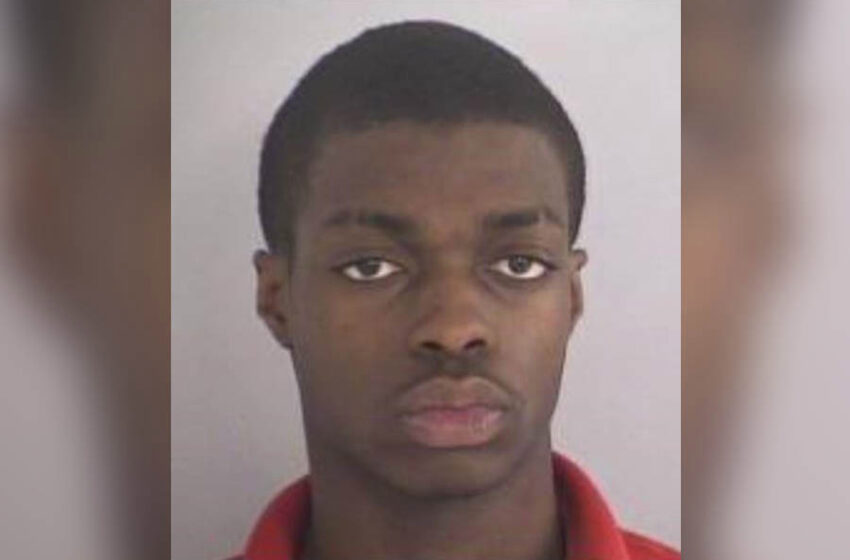 Once you try your luck to many times, eventually it runs out. That’s what happened to a Columbus, Ohio man who has pleaded guilty in the case of robbing a Dayton, Ohio Dollar General five times while being armed.  The armed robber is David Joseph Carter II, 21. According to his guilty plea he made […]Read More