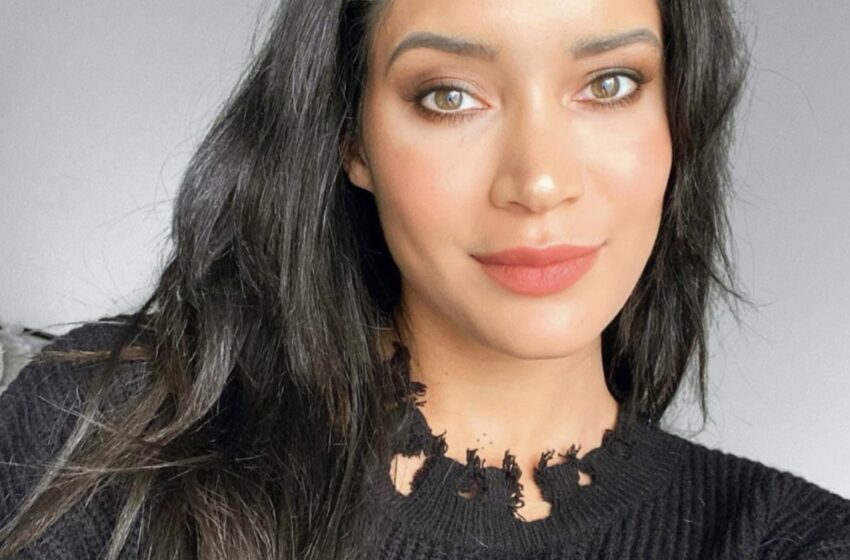 “Are You The One” Star Gianna Hammer Claims She Was

Gianna Hammer who was a contestant on season 5 of MTV’s show “Are You The One”, is alleging that she was sexually assaulted on set by one of her co-stars after production gave her a pill of some sort.  According to a report from The Daily Beast, Hammer claims in 2017 she was assaulted by […]Read More