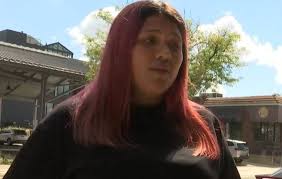 Store Manager Suspends Subway Worker Who Defended Herself In An

In a brave act to defend herself against an armed robber at this woman’s place of work, she is being punished by Subway manager as she has been oddly suspended from her job.  Employee Araceli Sotelo who works at the Subway in Rockford, IL, was robbed at gun point and it was caught on the […]Read More