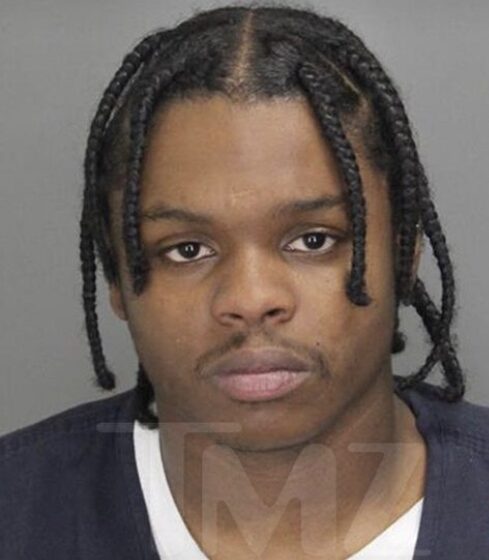 42 Dugg Arrested for Fleeing the Cops, Ordered to Wear

42 Dugg‘s questionable “s***ing d***” lyrics, and ex-girlfriend calling him a “fat booty n***a” are now the least of the Detroit rapper’s problems as he’s just been arrested for allegedly attempting to flee the police. Dugg, 25, best known for his musical collabs with Lil Baby, was busted by Michigan authorities Monday—nearly 2 months after […]Read More