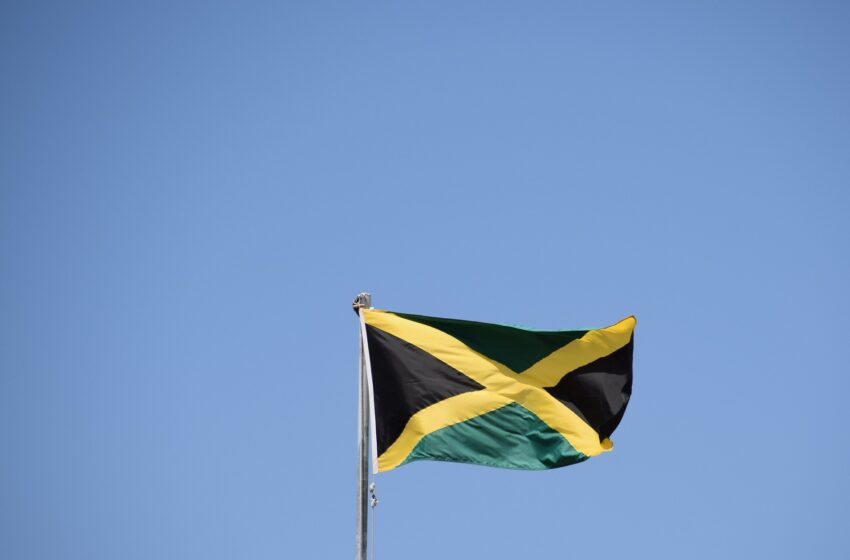 Jamaica Declares State Of Emergency Over Surging Crime, Including Popular

Jamaica‘s Prime Minister has declared a public state of emergency in several areas including the popular tourist destination, Montego Bay due to the country’s high surge in criminal activity, per the NY Post.  Jamaican Prime Minister Andrew Holness announced during a televised address that Jamaica has been seeing a rise in crime in parts of […]Read More