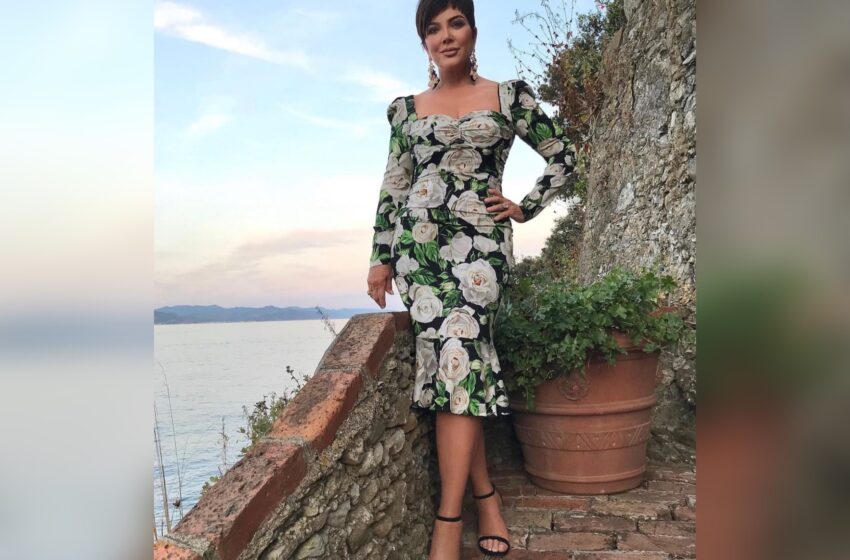 We all know Kris Jenner is the machine behind her daughters success. So when it comes to keeping the family secrets she got it down packed. Granddaughter Stormi even came in with the assist when asked about Kim and Pete’s new romance.  The momager made an appearance on CNN’s “New Year’s Eve Live” which was […]Read More 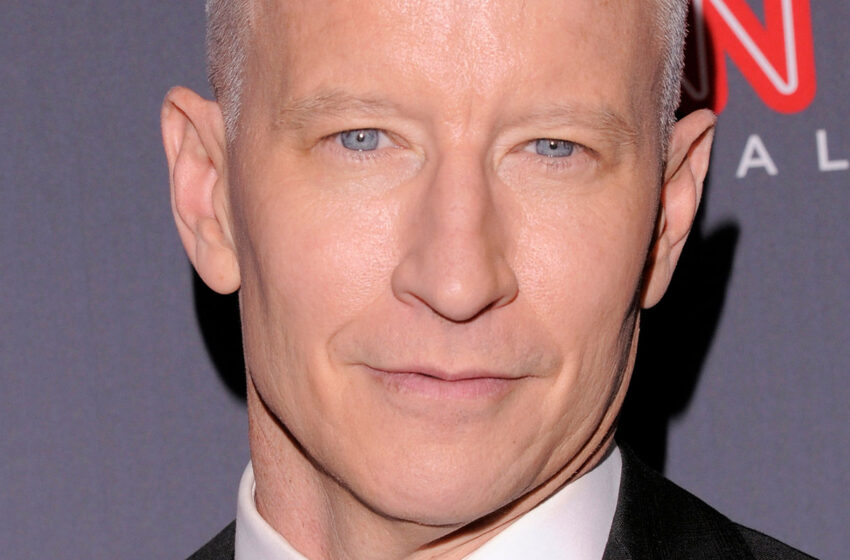 Anderson Cooper Says He Knew He Was Gay At 7

#ItsOnSite Contributor @AliaSimone ? During CNN’s “Full Circle” segment, Anderson Cooper replied to a viewers question of “When did he know he was gay” stating that he knew when he was about 7 years old. He continued by saying that he probably didn’t know the word or what it meant, but he recalls knowing “something was different” at […]Read More 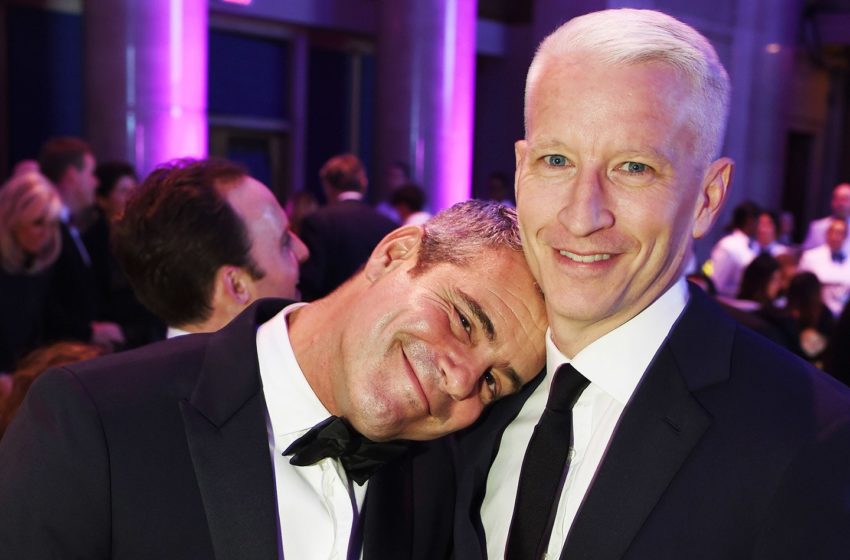 Someone Tried to Swindle Andy Cohen Out of Cash By

We’re all surprised that producer Bravo Andy Cohen even had enough time in his day to horse around with this stranger in his DM. He shared a weird conversation he had with an individual who tried to scam him out of money. The individual directly messaged Cohen under the guise of an “alternative” account from […]Read More