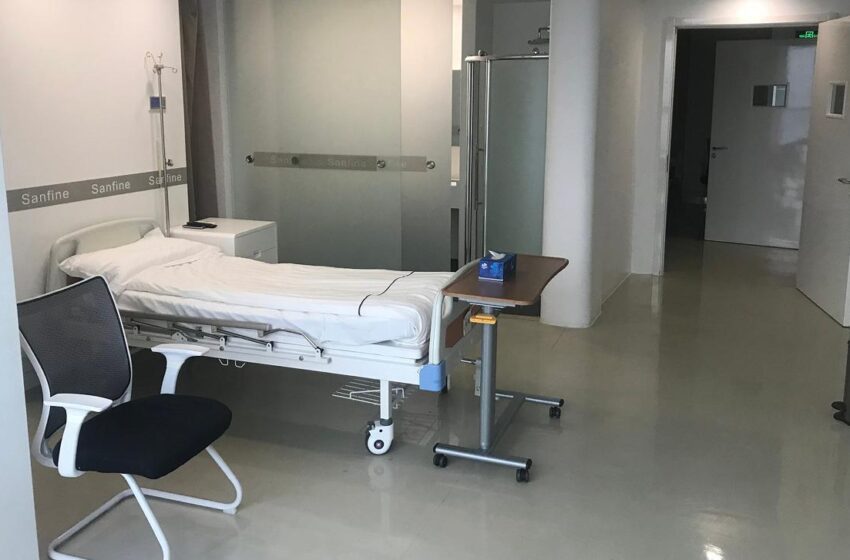 An Australian clinic has made a major error. According to Newsweek, the Freistadt Clinic amputated a man’s leg; unfortunately, it was the wrong leg. The 82-year-old man was reported to have suffered from “many illnesses,” which in turn, ultimately affected his leg. The doctors decided the best option was to amputate the man’s left leg, […]Read More