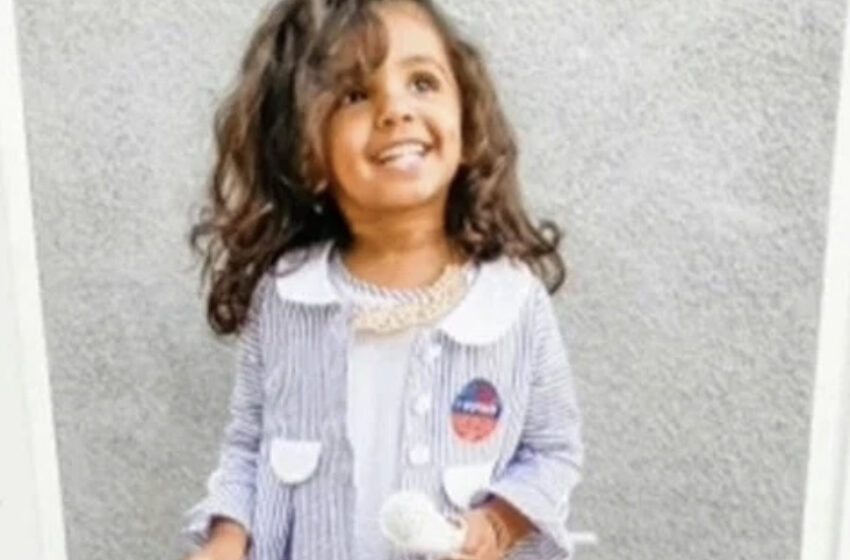 California Toddler With An IQ Of 146 Becomes The Youngest

A California toddler stole the hearts of many everywhere when she became the youngest member of American Mensa, also known as the “high IQ society,” after scoring in the top two percent of the U.S. population. The American average IQ is 98. Two-year-old Kashe Quest scored exceptionally well with an IQ of 146, according to […]Read More