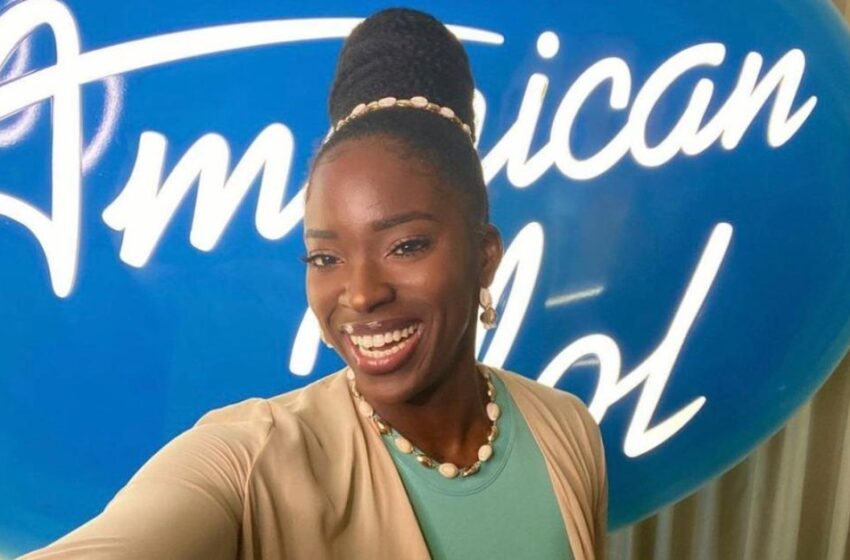 An American Idol contestant, Funke Lagoke passed out on stage while discussing her future on the show with the judges. She performed “Tell him” alongside another contestant Ronda Felton.   The March 22 episode shows alarming footage of Logoke collapsing to the ground. E News reports that it was a “startling health scare.”  Lagoke received harsh […]Read More