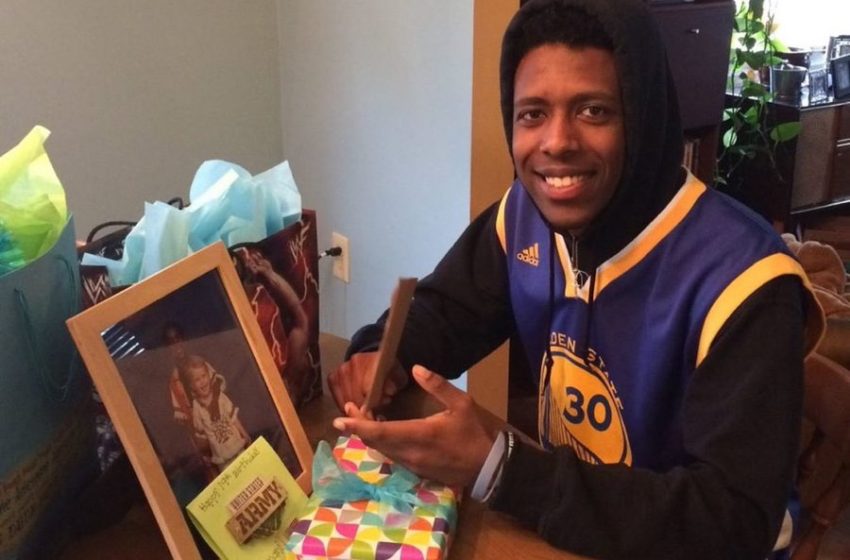 The death of Amani Kildea, a 20-year-old Black man found hanging from a tree in Lewis Morris Park—which is owned and operated by Morris County, New Jersey—after exposing child sexual predators, was originally ruled a suicide. Now, following a flurry of online backlash, the Morris County Prosecutor’s Office says the investigation into the tragedy will […]Read More