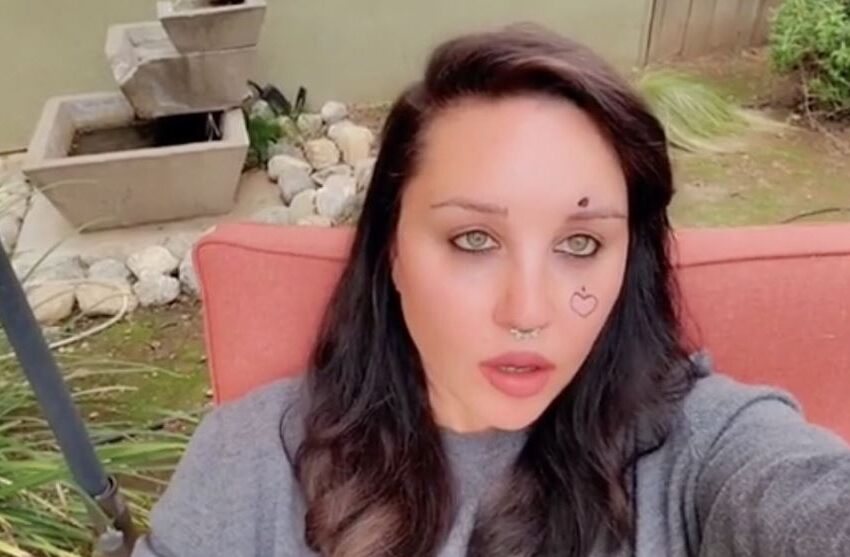 In light of pop star Britney Spears being able to end her conservatorship, another 90s star is seeking to be released from the shackles as well.  Actress Amanda Bynes filed a petition on Wednesday to end her nearly nine years of being in a conservatorship. According to the petition with the Ventura County Superior Court, […]Read More