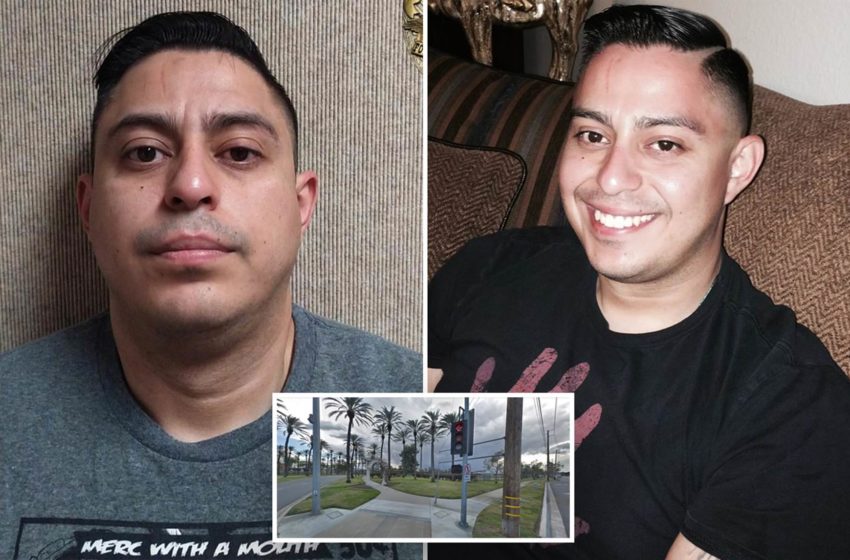 An Uber driver in California was busted for raping an intoxicated woman who woke up in the middle of the sick act. According to Fontana police, Alonso Calle, 32, was arrested on suspicion of rape on Sunday. This took place after a woman filed a report with detectives and stated that she had been drinking […]Read More