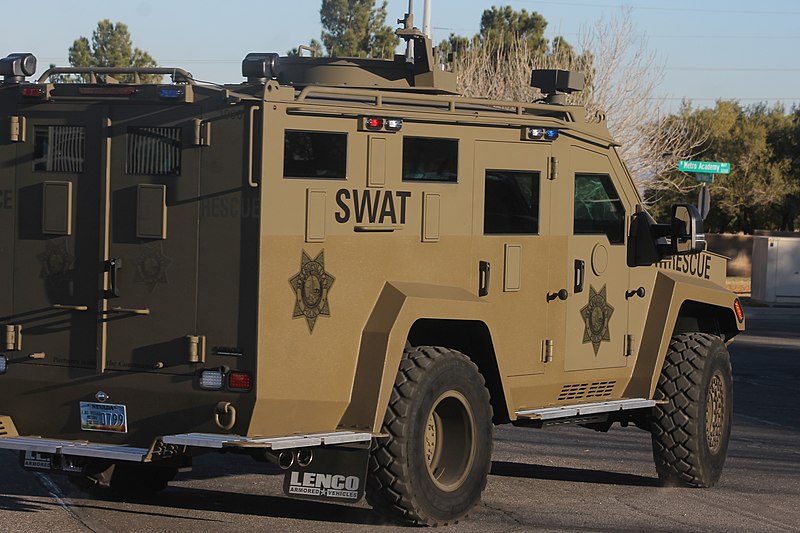 Albuquerque Swat Team Under Investigation For The Death Of A

Police in Albuquerque, New Mexico originally stayed that 27 year old Qiaunt Kelley was wanted by police based on a federal warrant for a robbery. It was later found that they had provided false information. He had been wanted for violating parole that was granted after being convicted for charges relating to car theft, as […]Read More 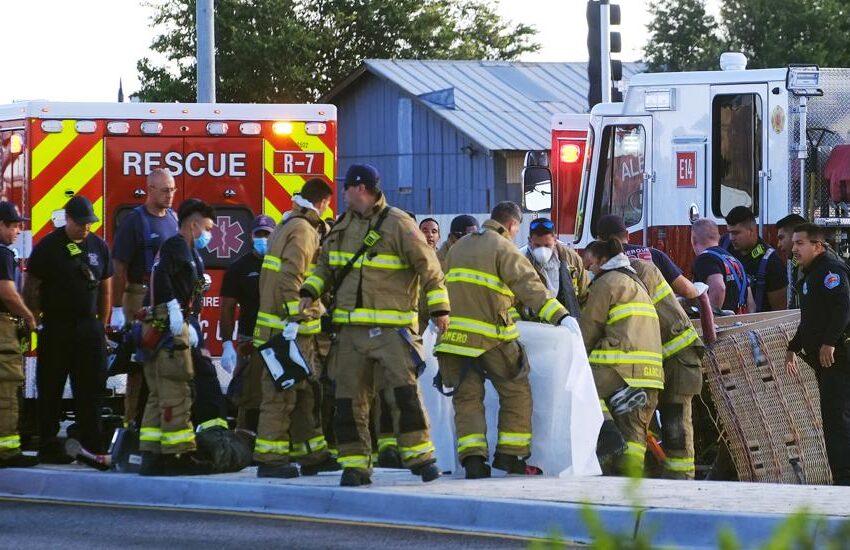 In what was supposed to be a fun experience turned into a deadly one as the gondola basket from a hot air balloon snapped off and hit the ground killing at least four people. This tragedy happened in Albuquerque, New Mexico where five people were on a hot air balloon ride when all of a […]Read More