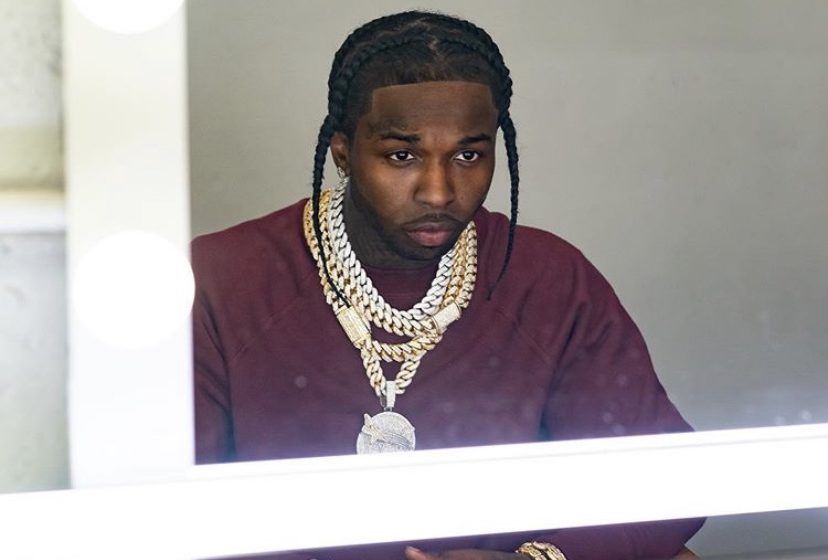 The hopes and dreams of Pop Smoke fans are currently up in smoke as it’s been revealed the late Brooklyn rapper’s highly-anticipated posthumous album has been postponed for release. Die-hard supporters for the “Welcome to the Party” performer, tragically gunned down in February, are mourning all over again after Universal Music Group executive Steven Victor […]Read More