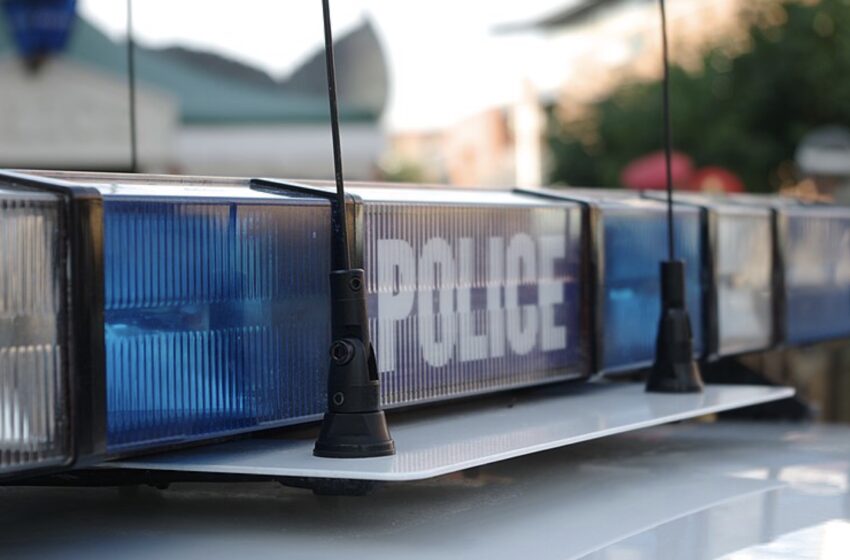 On Sunday, July 3rd, police released body-camera footage that included the death of 25 year old Jayland Walker in Akron, Ohio. He had been pulled over for a traffic violation that resulted in 8 officers shooting over 90 times, but hitting him around 60 when he attempted to run, according to CNN. Protesters took to […]Read More