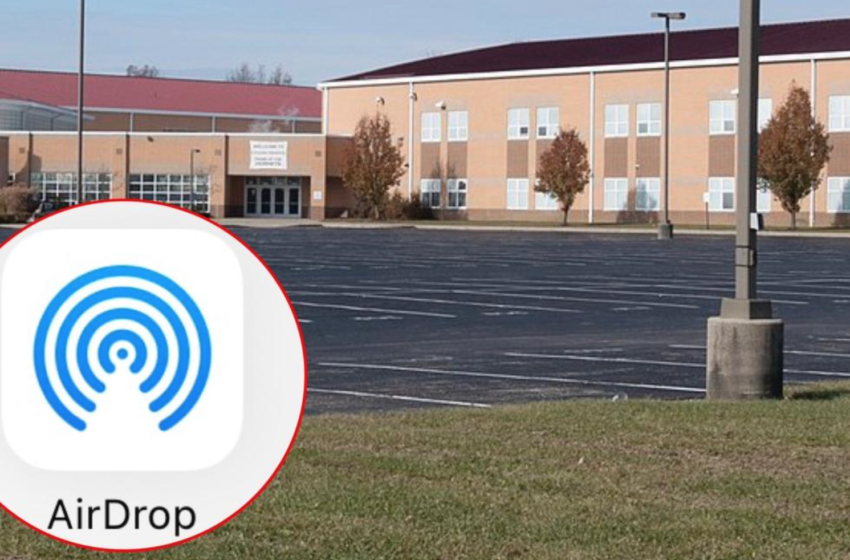 High School Teacher Placed On Leave After Her Sex Tape

Reports say an unidentified Ohio teacher has been suspended after her sex tape was reportedly sent to 200 high school students via AirDrop, according to WYKC. The explicit video featured her and her boyfriend and was sent to her students on Feb. 7.  The high school’s principal filed a police report a week later, and […]Read More