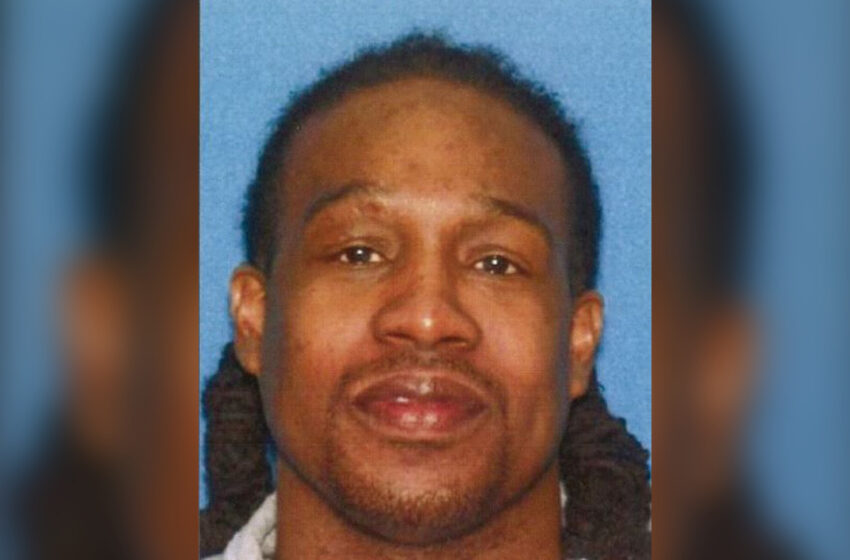 Man Sentenced For Fatally Shooting Woman Who Refused To Be

On December 4th, 2020, 36-year-old Aieshia McFadden was leaving a grocery store in Jersey City with her daughter when she was stopped by a man named Thaddues Williams. After denying his advances to get to know her, he began to grope her. According to Penn Live, Williams shot her in the torso when she tried […]Read More