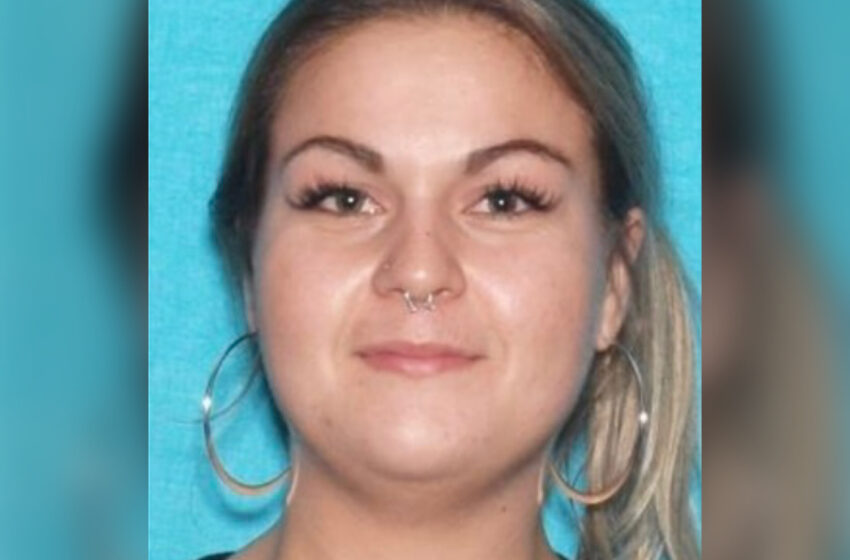 Tennessee Mom Arrested After Stealing Multiple Cars At Gunpoint And

A woman in Clarksville, Tennessee has been arrested after stealing two vehicles at gun point and using her own child as a shield, as reported by Clarksville Now. At around 4:42 P.M., Clarksville police responded to a call about a carjacking at a Mini Mart gas station. The victim reportedly told officers that while she […]Read More