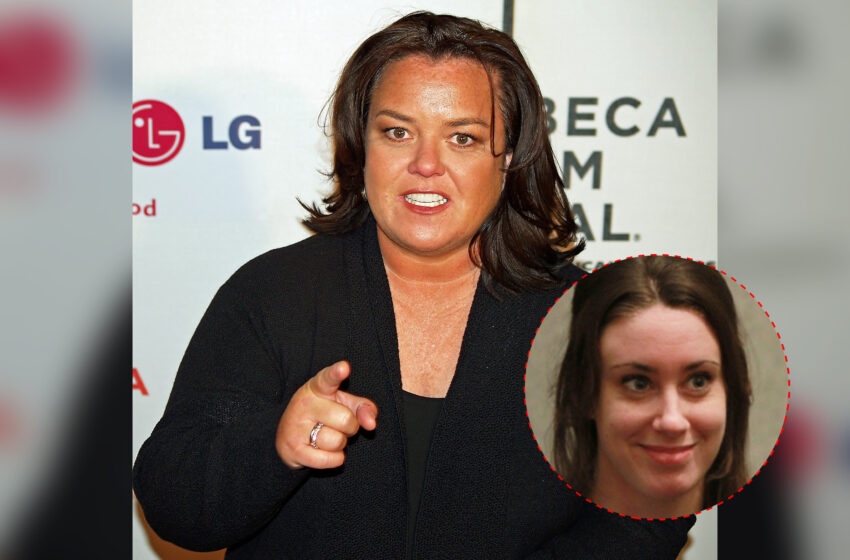 On July 15th, 2008, three-year-old Caylee Anthony was reported missing by her grandmother. The concerned woman told police that she hadn’t seen her granddaughter for 31 days and that her mother, Casey Anthony had given her various explanations about the child’s whereabouts and that her car had smelled “like a dead body had been inside.” […]Read More