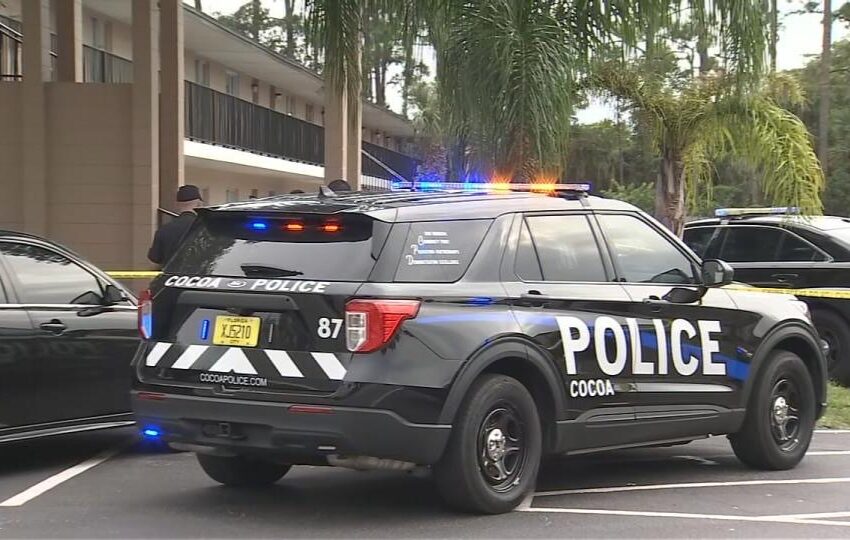 Florida Man Arrested After Accidentally Shooting Love Interest While She

On November 27th, police responded to a call about a shooting that occurred at a house party in Cocoa, Florida. When officers arrived, an 18-year-old victim was discovered with a gun shot wound to her back. According to Law And Crime, she was then was transported to a hospital in Melbourne, a little other half […]Read More 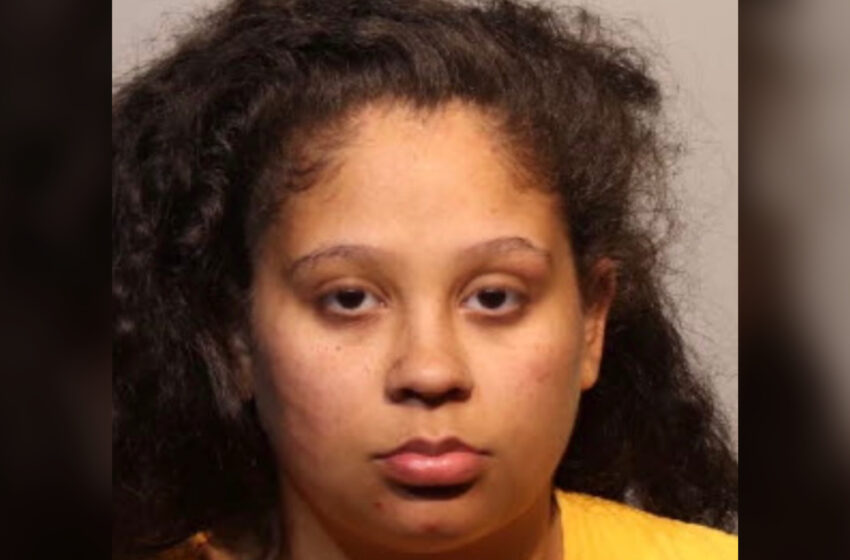 On December 10th, around 12:40 P.M., police responded to calls about a hit-and-run in Sanford, Florida. When officers arrived, they saw a Mazda with extensive damage, and a man named Rickquan asking for help. According to witnesses, Rickquan and Sasha Keeshawn Lemons began arguing in his home. After being told to leave, the 22-year-old began […]Read More