Tags : After Happily Ever After 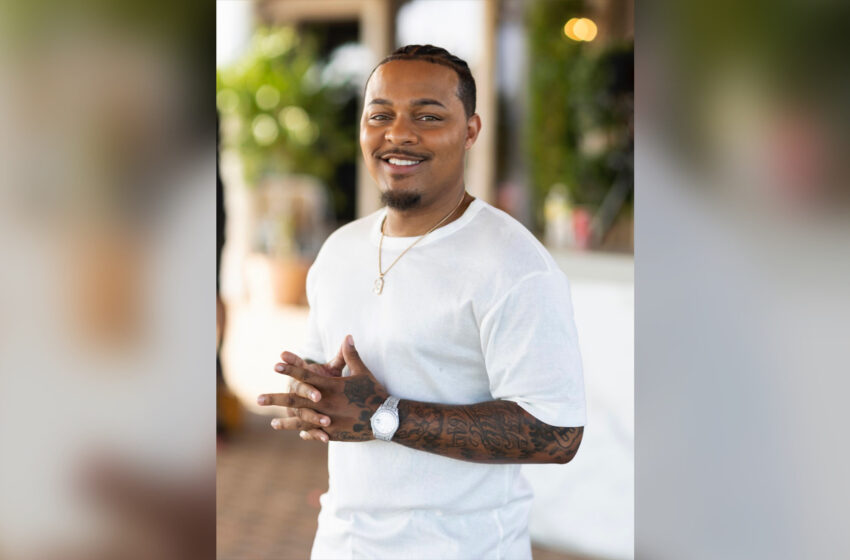 It looks like Bow Wow also known as Shad Moss has returned to hosting as he has been named the host of BET’s new dating show After Happily Ever After. The unique dating show which premiered on Wednesday at 10pm showcases several well known couples that will help each other find love. Yup, that’s right! Instead […]Read More