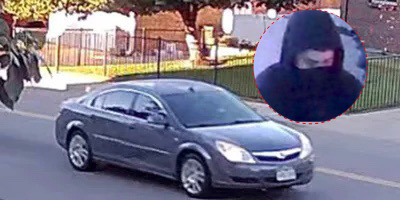 Colorado Man Arrested And Charged For The Attempted Kidnapping Of

On September 23rd, at around 7:30 A.M., authorities were called to STEM Launch School in Thornton, Colorado. A student told them that a masked man had tried to abduct her just outside of school grounds, where her mother had dropped her off. After asking the 10-year-old girl if she had attended the school, he grabbed […]Read More