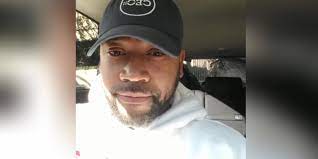 This Hollywood actor has had his fair share of arrests by the police. Actor Columbus Short on trouble once again as he’s been arrested for domestic violence.  According to TMZ, cops arrived at the “Stomp The Yard” star house when he and his wife were having a verbal argument that allegedly led to a physical […]Read More 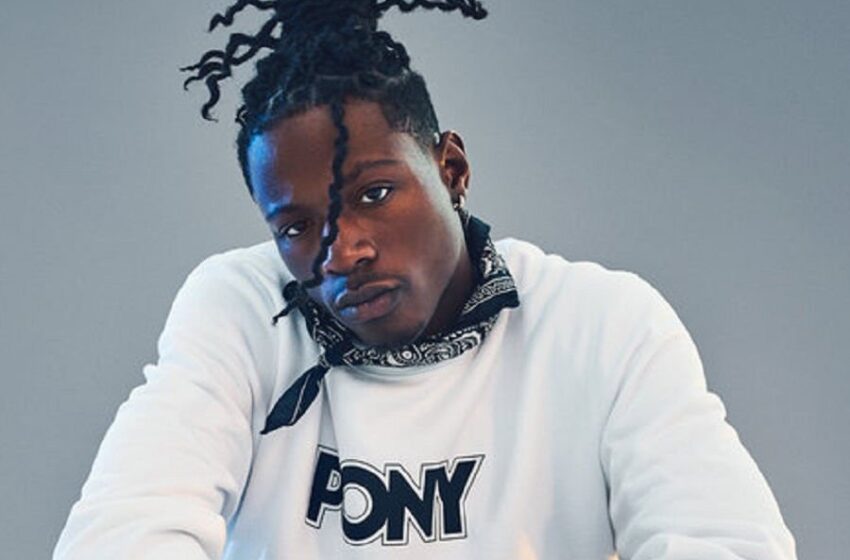 Joey BadAss Calls Out Disney World For Not Allowing Autistic

What’s supposed to be the happiest place on earth turned into a blast session when actor and producer Joey Badass showed up with his family but was turned away because his young autistic cousin wasn’t allowed in without a mask.  The “Grown-Ish” actor took to Instagram to call out Disney World for turning away a […]Read More 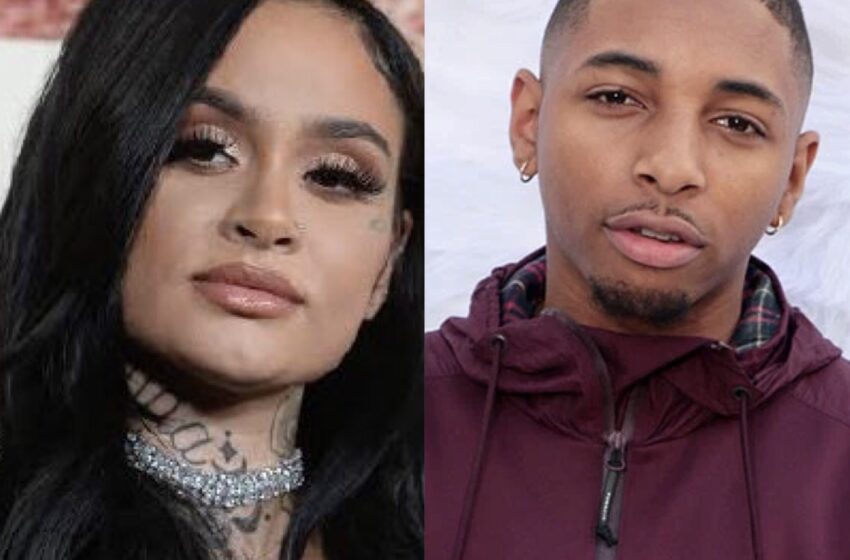 Women have such a hard time coming forward about sexual assault but singer Kehlani voiced her support to the specific women that are accusing “Superfly” actor and photographer Kaalan Walker. The sultry singer took to her Twitter to let a few tweets off after there were women taking to social media with allegations against Walker. […]Read More