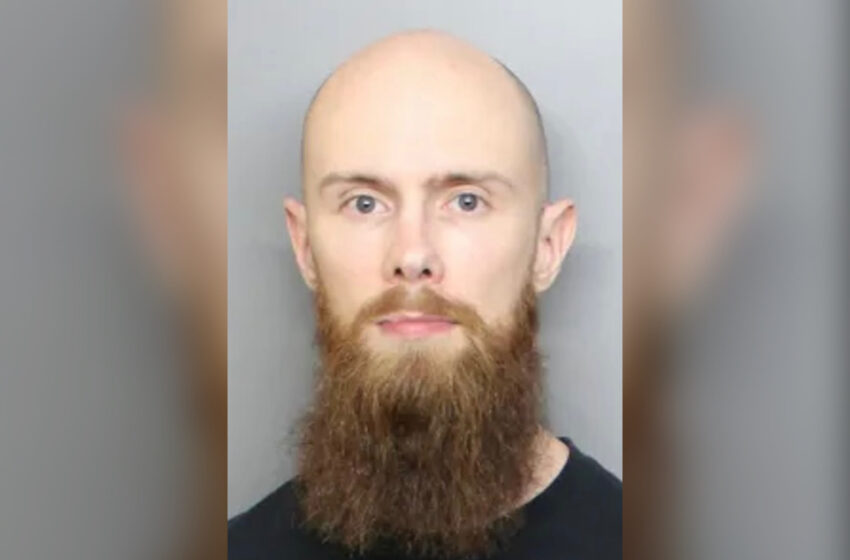 In Port Charlotte, Florida, a woman brought her phone to be fixed at an iFix store. She left her phone with Cody Austin Terry, one of the store’s technicians, for nearly two hours. The next day, the woman discovered that a sexually explicit video had been sent from her phone to an unfamiliar number, and […]Read More