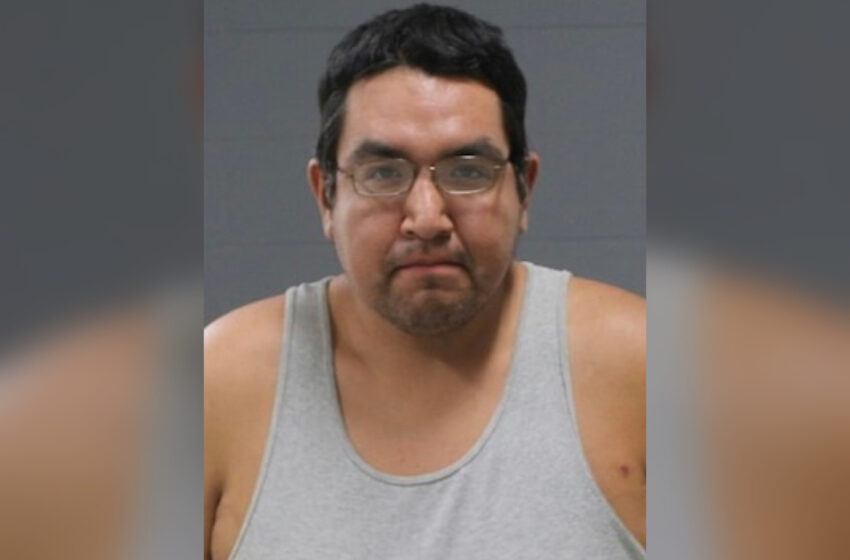 On Monday, August 29th, a 14 year old girl was waiting outside of a library in downtown Sioux Falls, when she was approached by a man asking if she wanted to earn some money, as reported by Dakota News Now. After entering his vehicle, the man offered the teen money in exchange for sex. The […]Read More