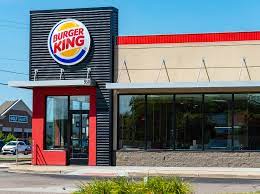 A Company That Owns 40 Burger Kings Set To Pay

Not to long we heard about workers walking out from their job at Burger King, now workers from Chicago franchises are about to get paid all because they were denied sick leave by the company according to Chicago’s Mayor Lightfoot.  Tri City Foods who’s the holding company and second biggest franchise for Burger King says […]Read More