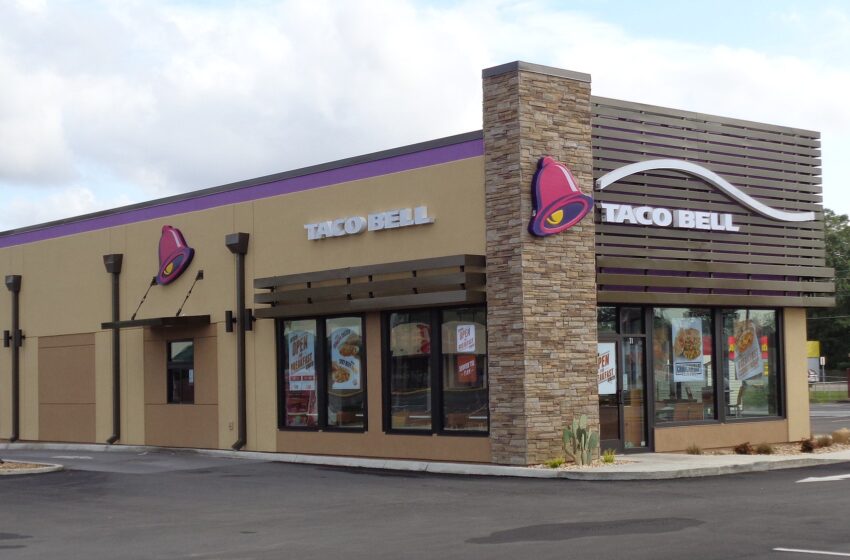 A Taco Bell manager in Texas poured boiling water on a woman and a girl after they asked for their order to be corrected, New York Post reports.

Brittany Davis and a girl identified as C.T. is suing the Dallas franchise for $1 million in damages. Reports state that the pair had gone through the drive-thru three times to correct their order before entering the Taco Bell. An employee then locked the door behind the two ladies as they explained that their order needed to be remade.

Reports note that a female employee who wasn’t communicating with Davis and C.T. at the time came from behind a counter with a bucket of boiling water and poured it on the pair, according to the filing.

“Instead of simply correcting the order, a Taco Bell employee threatened to fight C.T., a minor, and the Taco Bell store manager violently and without warning poured a bucket of boiling water over C.T.’s and Brittany’s heads, shoulder, breasts, and legs, causing excruciating second-and third-degree burns on their bodies,”

the lawsuit claims. Davis and C.T. attempted to leave the restaurant, but the door was locked behind them. The two managed to escape the horrific scene just in time before the manager returned with a second bucket of boiling water, the lawsuit alleges.

“As this family was leaving the parking lot, a Taco Bell employee came outside the front door, laughing, clapping and taunting the family – adding insult to horrific injury,”

A judge is demanding the Taco Bell location hand over any photos or video footage from the time of the incident. It’s unclear whether any arrests were made, the Dallas Morning News reported.