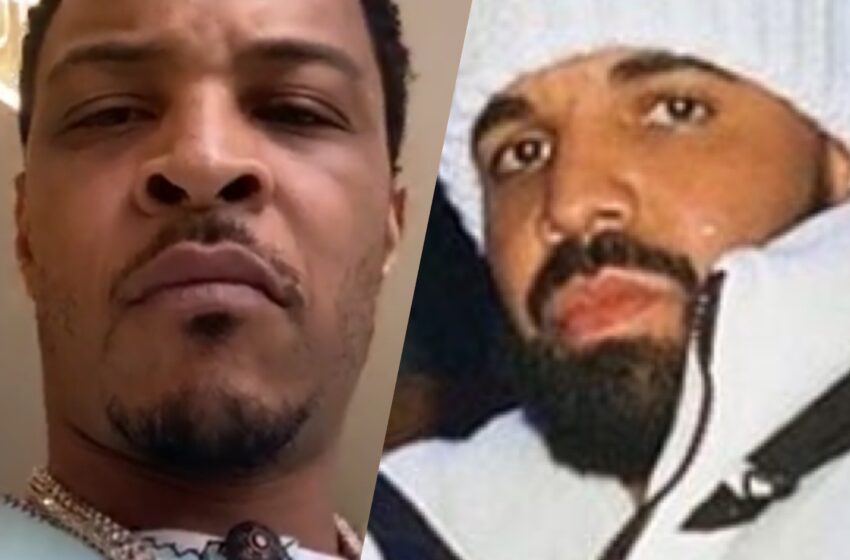 In the days since the “L.I.B.R.A.” lyricist dropped new single “We Did It Big”—on which he confirmed rumors his late friend urinated on Drake back in the day—T.I. insists he made the shocking revelation with “no malicious intent,” towards Drizzy.

“I shut all that s**t down. I didn’t wanna be part of something that was a harmless incident,” TIP explained to Ebro on Apple Music’s Rap Life Radio, according to Complex. “I didn’t want it to be weaponized against anybody … I was pissed off at my partner when it happened … The wildest s**t I’ve ever seen before in my f**king life. You know what I’m saying?”

Responding to his and the “No New Friends” rhymer’s social media break up, T.I. tells Ebro, “I just don’t see how it could ever be taken as a diss. I don’t see how that could be. That would be someone allowing their emotions to manipulate them, if so.”