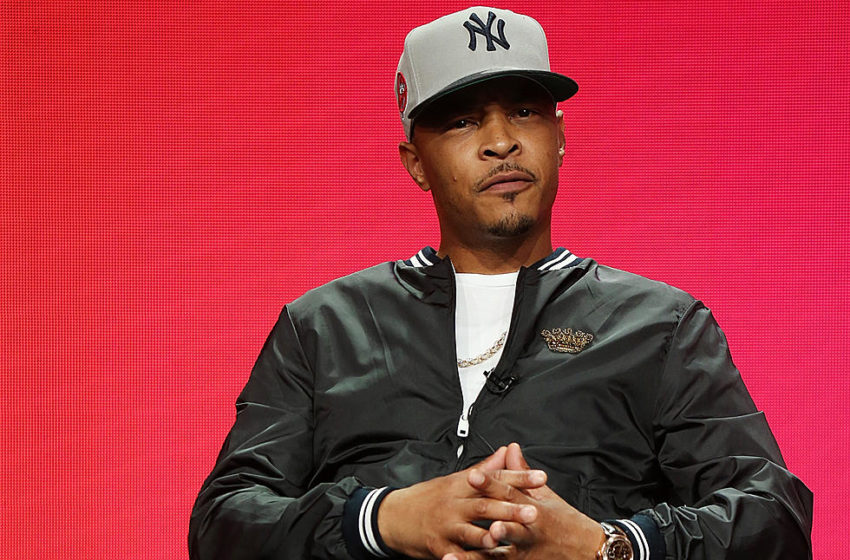 T.I. is shutting down Donald Trump’s use of “Whatever You Like,” after the reality star-turned-Commander-in-Chief re-purposed the 2008 hit in an anti-Joe Biden diss video, and shared it via Trump’s official Snapchat account.

T.I.’s legal team sent a statement to the POTUS saying the clip is an “unauthorized use” of the track. “The video distorts lyrics from his #1 charting song by misrepresenting the lyrics through text language and distortion of his recorded voice,” the statement reads.

TIP’s lawyers continue explicitly stressing the song’s misuse, adding: “It goes without saying, that T.I. would not in any way ever support the divisive policies and destructive propaganda of Trump. The people of our country deserve far better than this.”

T.I.’s team reiterated that the rapper on no level endorses the president’s commercial, and as a result his team will be pursuing legal action. “Be clear, he does not authorize it or consent to the use of his song to falsely suggest any endorsement of President Trump or to attack Joe Biden,” the statement continues.
Should Trump be ordered to cut T.I. a check for his online foolishness? How much?