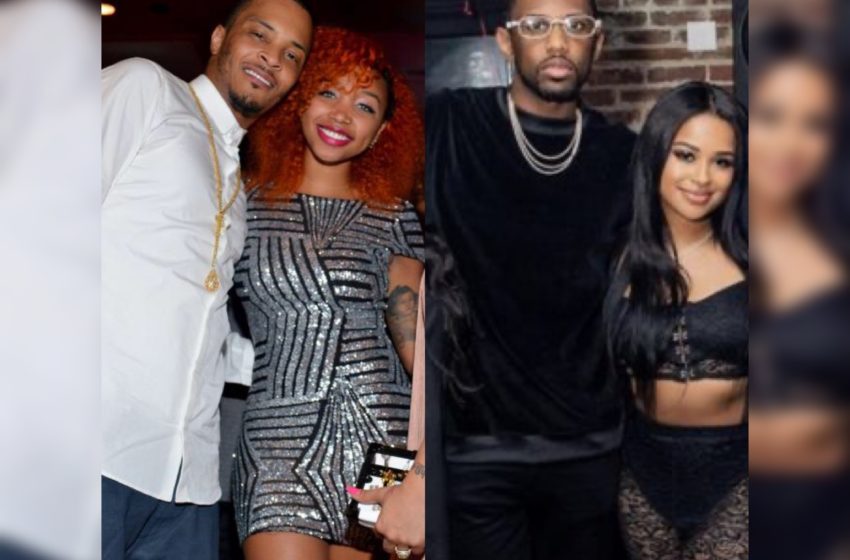 Fellow rappers T.I. and Fabulous shared their personal feelings about being fathers to their beautiful daughters who just can’t get enough of men who are in the same industry as them.

While on T.I.’s podcast “ExpediTIously“, both fathers spoke candidly about their concerns toward the young men their daughters are currently dating.

Fabolous says he was honest with G Herbo about being watchful of how the rapper takes care of his 21-year-old daughter, Taina.

“I know just from walking in a room and you having the title of a rapper, automatically the bad boy, you doing wrong, infidelity. It don’t come out of nowhere, so I do understand it. But at the same time, let me not judge him until I know him. That’s what I wanted to do with him.”

However, T.I. showed zero interest in the beginning of Zonnique’s relationship with rapper Bad Hunta Izzy in 2018. The ATL native eventually decided to keep his comments to himself and wants the couple to last.

“With me, it’s ‘f–k this ni–a ’til he show me otherwise. I must say, the young man that she’s dealing with, he’s a cool cat. He’s a respectable young man. I’ll admit this, they’ve lasted a lot longer than expected, so at this point, I’m rooting for them to go all the way.”

Obviously, Zonnique and Taina are not phrased about their father’s opinions on their romantic lives. These beautiful young women stay boo’d up with their men on Instagram.