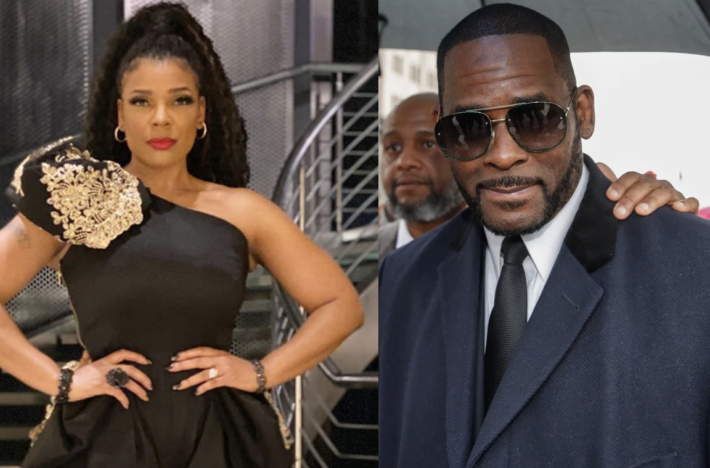 Singer-songwriter and talk show host, Syleena Johnson, who has previously collaborated with R.Kelly on hits like “I Am Your Woman” and “Guess What”, doesn’t believe that fans should feel pressured to cancel R. Kelly.

In a recent interview with Page Six, Johnson voiced that Kelly’s music has nothing to do with his current legal predicament. Despite ignoring the allegations, the singer shared with Page Six she doesn’t believe “people should find themselves responsible for his actions because they love his music.”

“During that time when you heard that music, you were in a pure place where you received something lyrically that inspired and motivated you. Hold on to that. That’s not your fault that he created this … So if we can’t listen to his music, [then] we can’t watch another Harvey Weinstein movie. We can’t watch none of Bill Cosby’s shows.”

What are your thoughts on Syleena’s viewpoint?