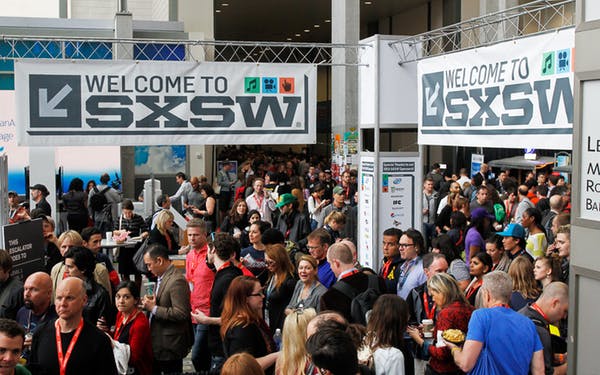 South By Southwest (SXSW) has been officially canceled due to the fear of the spread of the coronavirus.

The famous annual tech, film and music conference in Texas has officially been canceled today. Just a few days ago, word spread that public health officials said the event could proceed as planned. Many performers and vendors have dropped out even before word arrived of the possibility of canceling.

The mayor of Austin, Texas had the final say in the canceling of the event.

“I’ve gone ahead and declared a local disaster in the city, and associated with that have issued an order that effectively cancels South by Southwest this year,”

Y’all still going to events despite the coronavirus?