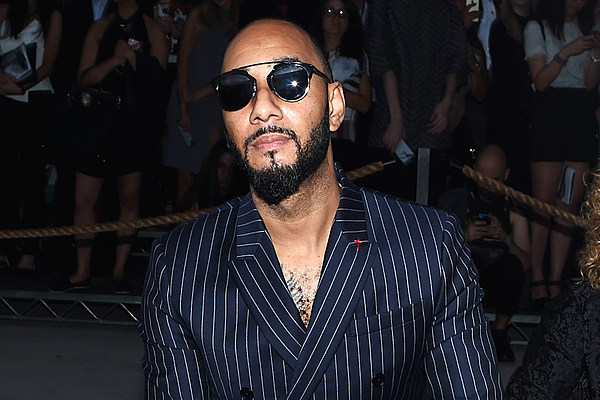 Swizz Beatz believes we should be paying more than homage to Hip Hop’s founding fathers. The producer—and one of the creators of the Verzuz Series on Instagram—thinks artists like Melly Mel and Sugar Hill Gang should be gifted at least a million dollars each.

While speaking to Joe Budden, on his “Beatz Zone Radio” IG Live, Swizz said today’s rap class should be “paying taxes” to older artists who created the music genre we all love and enjoy. “The fact we’re not paying taxes on who started hip hop shows we don’t f***ing really love hip hop,” Swizz told Budden.

“F*** the government. We need to be paying taxes to the creatives that gave us freedom of speech to move forward. I’m going to go so hard with that.”

Swizz said the artists who paved the way, who have made it possible for today’s artists to get rich, deserve their cut . Do you agree with Swizzy? Which G.O.A.T. do you think deserves a “homage” check?