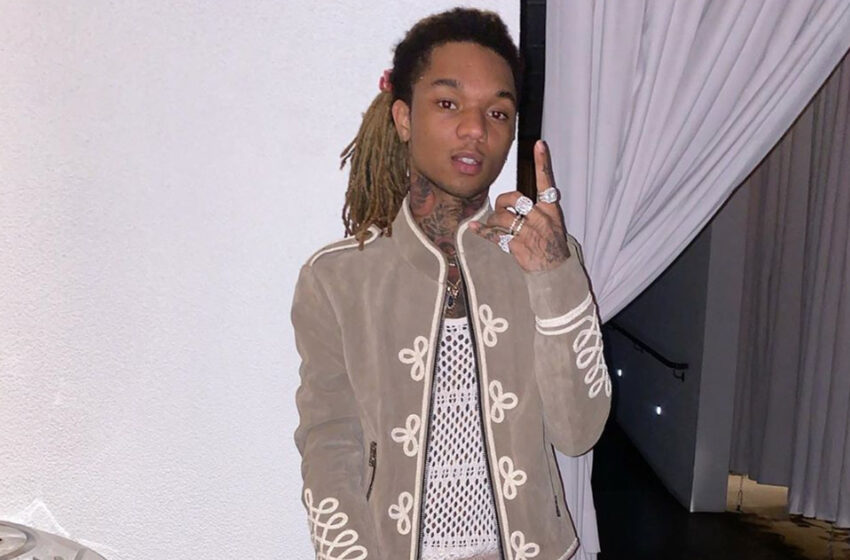 It’s never easy to talk to a loved one who is incarcerated, as it evokes a lot of emotions. Swae Lee faced this harsh reality after finally hearing from his brother, who is facing a first-degree murder charge in his father’s death.

The rapper and his mother, Bernadette Walker, dialed in to have a heartfelt conversation with her son Michael Sullivan. Michael is currently incarcerated in Lee County Mississippi Detention Center, as of this writing, for the felony first-degree murder of father Floyd Sullivan Jr.

In a snippet from Swae Meets World obtained by TMZ, the trio recalled the night in January 2020 when Swae’s stepfather was fatally shot. In the 66-second clip, Michael tells his side of what happened.

“I was hearing voices. I thought dad was trying to make me kill myself. My stomach was hurting. I couldn’t eat really. Different stuff like that and that was it,” Michael explained to his brother and mother.

Swae, Slim Jxmmi, and their mother previously claimed Michael suffered from Schizoaffective disorder, which can lead to symptoms such as hallucinations, delusions, disorganized thinking, depression, and manic behavior.

The conversation marks the first time the Rae Sremmurd siblings have publicly addressed the incident. In the opening scene, Swae tells his brother he wishes he wasn’t in jail. The 27-year-old musician later told Michael, “Keep your head clear, Mike… We ain’t forgot about you. Keep your head up.”

#Clique, watch the snippet of the phone call below. What are your thoughts on this?