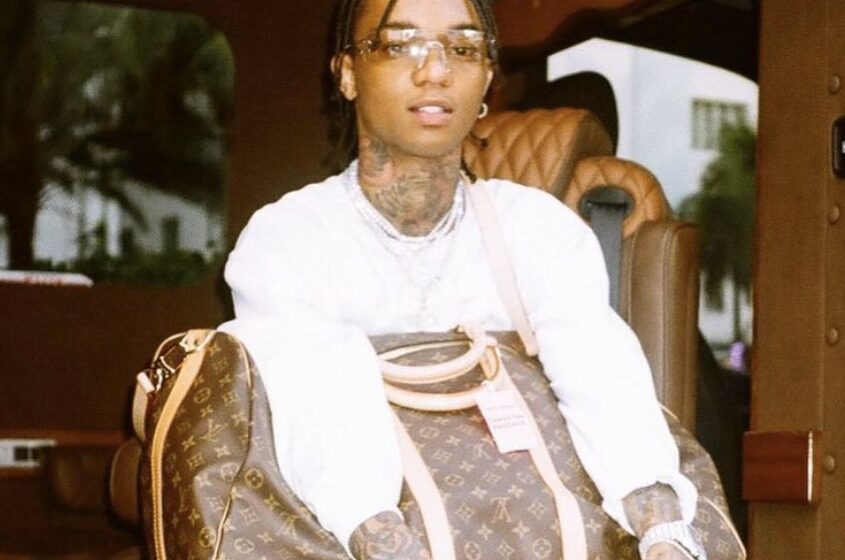 The popular rap duo Rae Sremmurd which consists of brothers Slim Jxmmi and Swae Lee, caught some tragic news at the beginning of 2020 involving the death of their stepfather, Floyd Sullivan Jr. who was allegedly shot and killed by their brother Michael Sullivan. Swae Lee is opening up about the incident on his new Snapchat series called “Swae Meets World”.

The rapper’s new Snapchat reality series is set to air today on the app. Where he is giving fans a look into his life only. The first episode gets rather emotional as the “Black Beatles” rockstar opens up about the death of his stepdad and his brother having been the one to allegedly shot him according to police. “It’s unbelievable. You can’t even imagine. It’s like something out of a movie. I’m still dealing with it.”

The 27-year-old decides to visit Mississippi to visit his father’s gravesite to face the trauma he is dealing with and he will be taking that journey alone. You can check out the new Snapchat docuseries through the discover page of the app