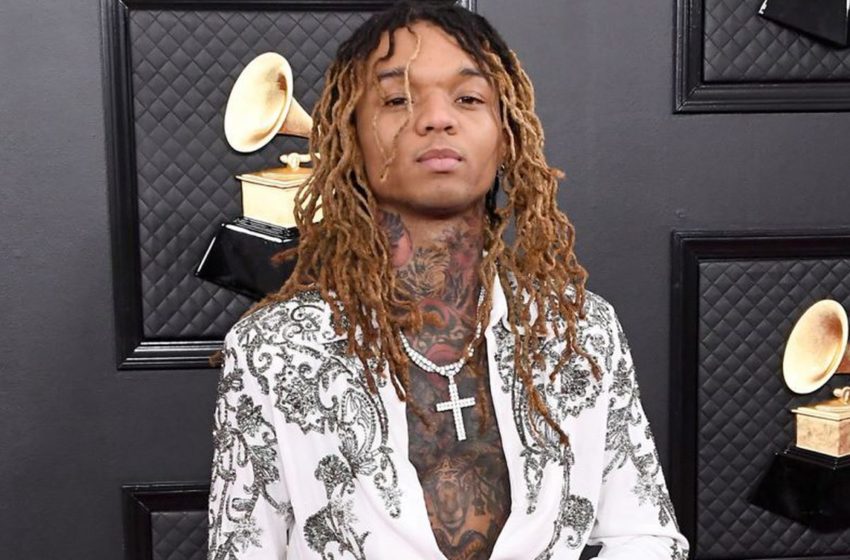 Speaking on the collaboration with Giuseppe Zanotti, Swae explained why he’s so adamant about challenging gender norms, which led to the inception of his high-heeled design for men.

“A lot of [rappers] are f**king scared to wear sh*t. They want to think the old ways and put a limit on that sh*t,” he said. “I’m not scared to be different.”

“I was making something to go on someone’s body, to complete their outfit, the shoe completes a look,” says the star of his work with Zanotti. “It was up to me to make the most key part of the outfit, so it was way different. Now I’m helping people with their well-being. This is their image. That’s important.” Fun fact: High heeled shoes were originally designed for Persian soldiers to keep stability on horseback.?

Fellas, will you be rocking the new Swae Lee Giuseppe heels when they drop? Better get those calf muscles tight now!