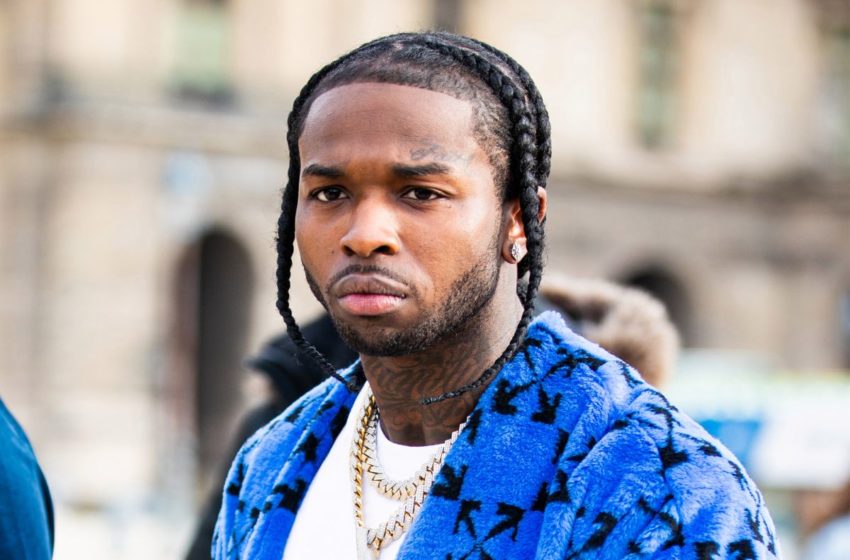 It’s being reported that four suspects were taken into police custody in connection with the murder of rapper Pop Smoke.

According to one LA resident, he saw four men from his apartment building being taken into police custody on Wednesday. Allegedly the leasing office at the apartment building informed the residents that the suspects were linked to the recent murder of 20-year-old Bashar Jackson aka Pop Smoke.

This information has not been confirmed 100%. Though media hasn’t reported on it, it’s said a FBI raid took place in connection with bringing in the suspects.