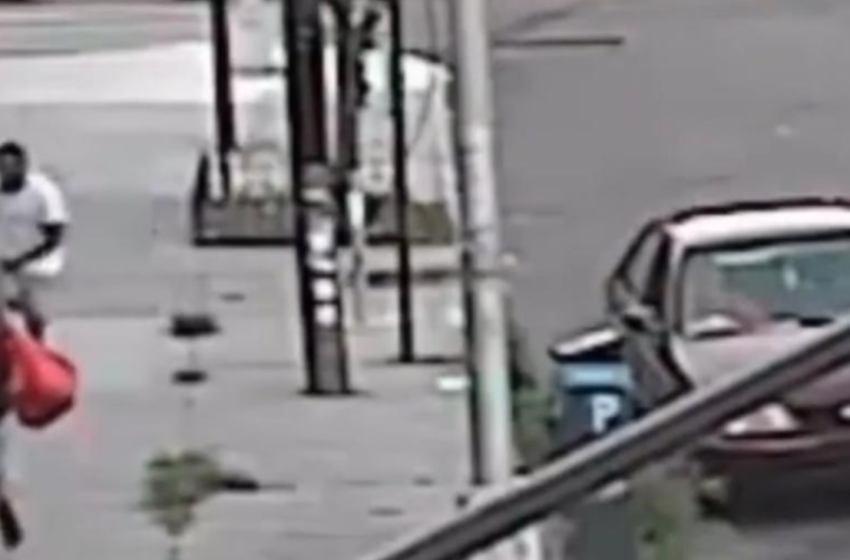 A video has surfaced of a young boy nearly being abducted in Queens on Thursday around 8 p.m., according to CBS2. Reports say the 5-year-old was walking with his mother on Hillside Avenue when a man pulled up, got out of his vehicle, grabbed the boy, and placed him in the vehicle.

The footage shows the mother and two other children she was with immediately run after the suspect as they managed to retrieve the boy from the car. According to CBS2, the boy’s mother, Delores Diaz, said her motherly impulses instantly kicked in. She said,

Reports say there were two suspects involved, and they’re both strangers to the boy. So, it’s uncertain why they tried to abduct him. One suspect, James McGonagle is in custody and has been charged with

“attempted kidnapping, reckless endangerment and acting in a manner injurious to a child less than 17,”

per CBS2. Officials are seeking the second suspect.